Getting to Know Chapter 43 of the Wisconsin State Statutes: Part 8 (County Payment for Library Services) 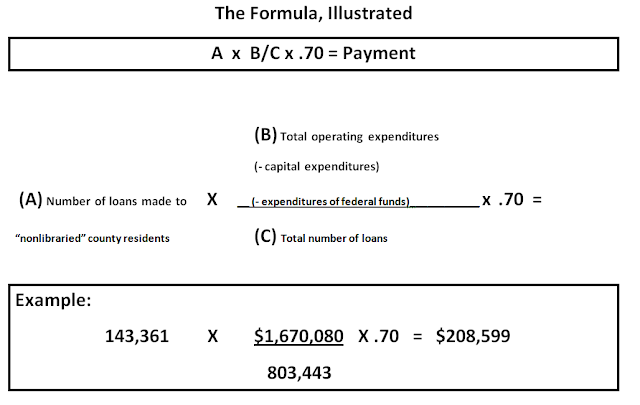 The library board of the public library entitled to a payment under this subsection may direct the county to credit all or a portion of the payment to a county library service or library system for shared services.

FAQ About the County Library Funding Statutes (Based on Act 150.  Wisconsin Department of Public Instruction)
Wisconsin League of Municipalities FAQ

(5m) Nothing in this section prohibits a county from providing funding for capital expenditures.

Sidebar:    As Dane County population nears 500,000, laws could force taxpayers to pay up 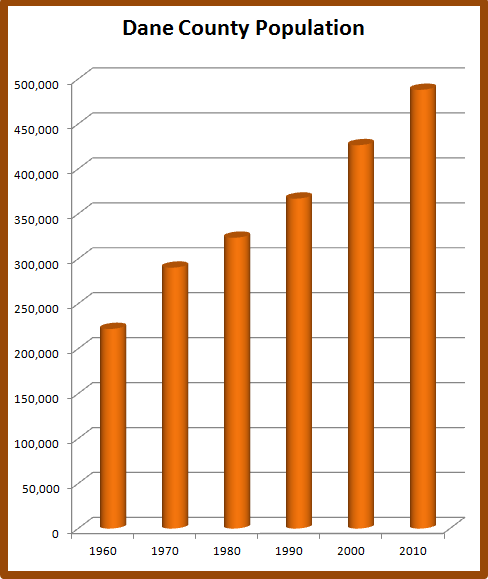