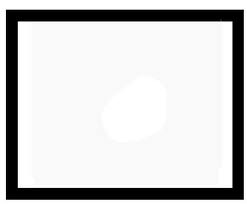 Excerpt:  "If this nation is to be wise as well as strong, if we are to achieve our destiny, then we need more new ideas for more wise men reading more good books in more public libraries," President John F. Kennedy noted many years ago. "These libraries should be open to all."

"Perhaps no place in any community is so totally democratic as the town library," Lady Bird Johnson once declared. "The only entrance requirement is interest."

It is appropriate to reflect on these remarks as we celebrate National Library Week, an annual celebration of the contributions of our nation's libraries and librarians.

"What will happen to the thousands of people who depend on libraries as a lifeline while they look for jobs and improve their skills to be competitive in today's job market?" she said. "U.S. public libraries are first responders in a time of economic uncertainty.

"I encourage Gov. Brown not to bury his head in the sand and work to understand the value of public libraries," she added.