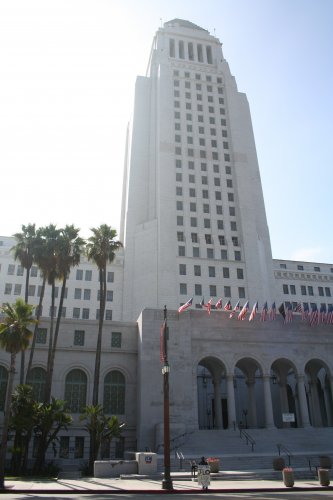 "It's absolutely a manhood contest. That's what it's been from the very beginning," said Koretz, who represents much of the Westside.