Red, but not Trump's America: Greetings from Delaware County, Ohio, which has voted just twice (1912,1916) for a Democrat for president

But many residents of this reliably Republican county, which last voted for a Democratic president in 1916, simply cannot imagine voting for Mr. Trump’s Democratic opponent, Hillary Clinton. And that goes a long way toward explaining why she has struggled to separate herself from Mr. Trump in this bellwether state. 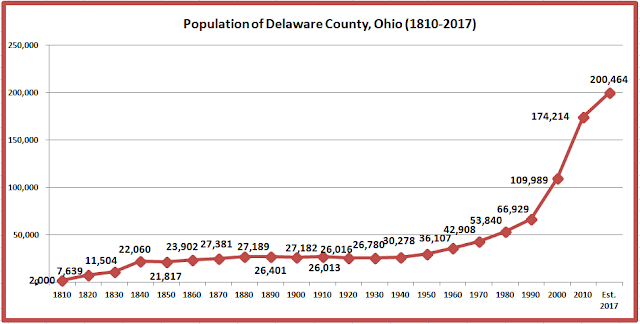 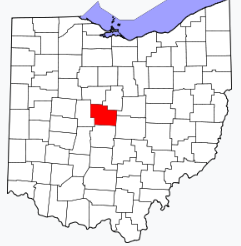 Bordering Franklin County to the north,
Delaware County is in the Columbus metro area 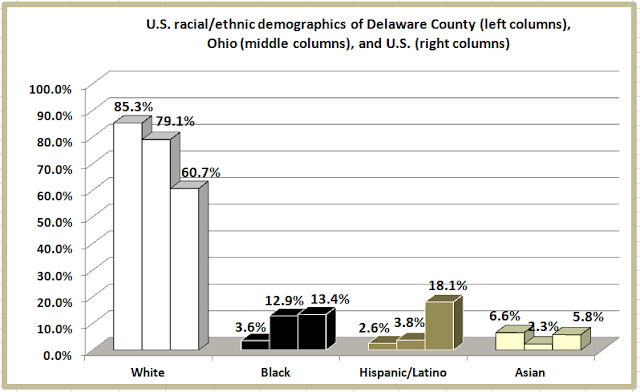 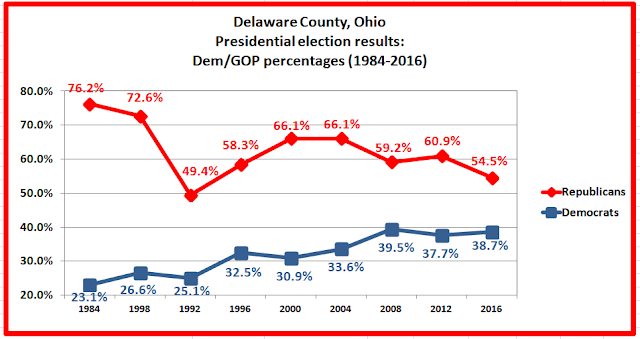 Greetings from Trump's America series
Posted by Retiring Guy at 6:25 AM