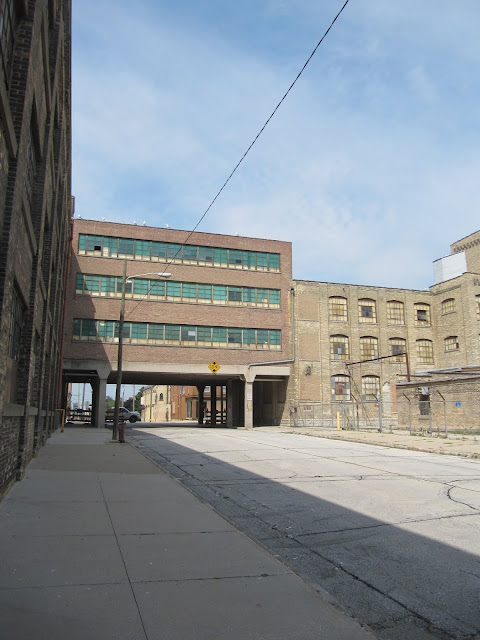 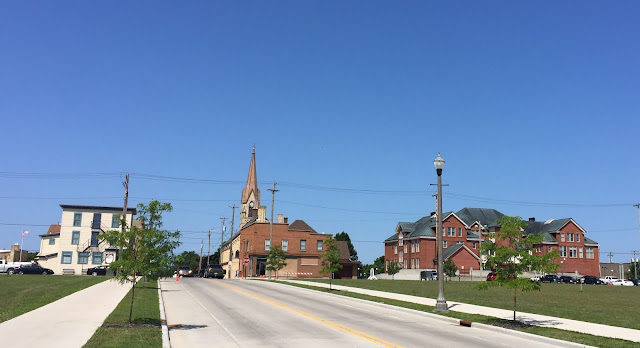 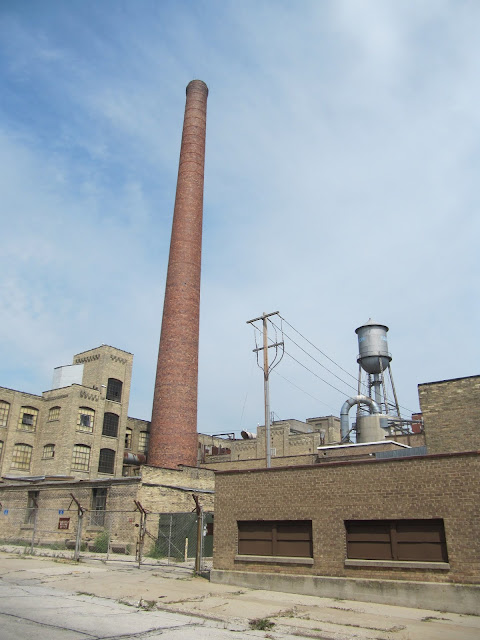 
The smokestack, a landmark which has loomed large over downtown Two Rivers for more than 100 years, was the last remnant of the 12-acre Hamilton facility. Geis Companies of Streetsboro, Ohio has been demolishing the former plant since June of last year. 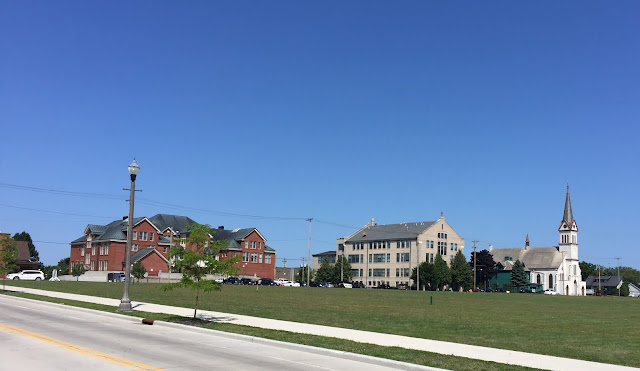 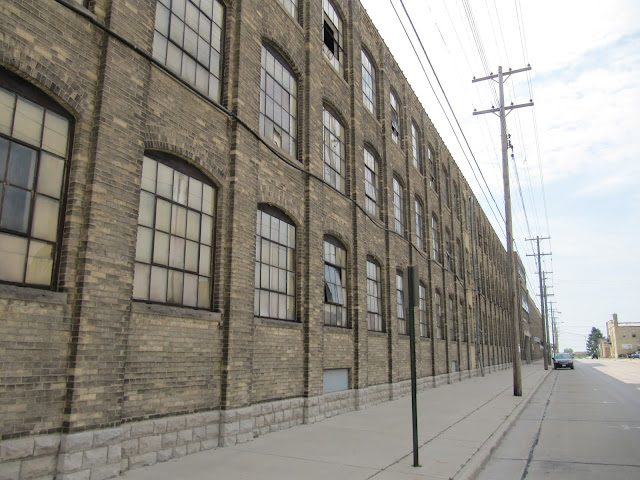 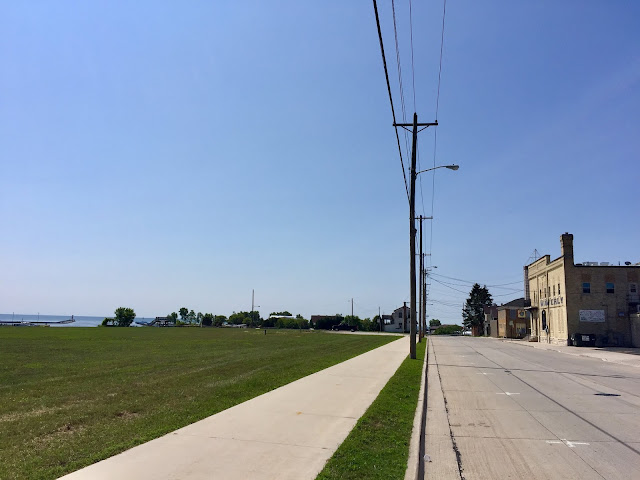 
The proposed Official Map amendment is also consistent with the city’s official redevelopment plan for the 12.5-acre former Hamilton plant site, adopted in November of last year. That plan calls for “reclaiming” the historic grid pattern of streets in this oldest part of our community, to facilitate redevelopment and provide for improved public access.

It does not mean the city plans to run right out and build those streets. Instead, it documents a planning intent to provide the public access (vehicular and pedestrian) and utility corridors that streets typically provide — just like in all of the surrounding areas of the downtown, and throughout the community.


In 2012 the owner of Hamilton, Thermo Fisher Scientific, closed the plant and later tore it down. But while attempts have been made by Two Rivers to work together with Fisher on this property’s future, Fisher has had little to say. “If they have some vision that's counter to what we adopted we'd like to know what that is,” said Alderman Patrick Gagnon.


At a special meeting Monday, Two Rivers City Council unanimously approved “resolutions of necessity” that state the city’s intent to acquire about 5.4 acres of the former Hamilton industrial site for public parks, recreation and street purposes.