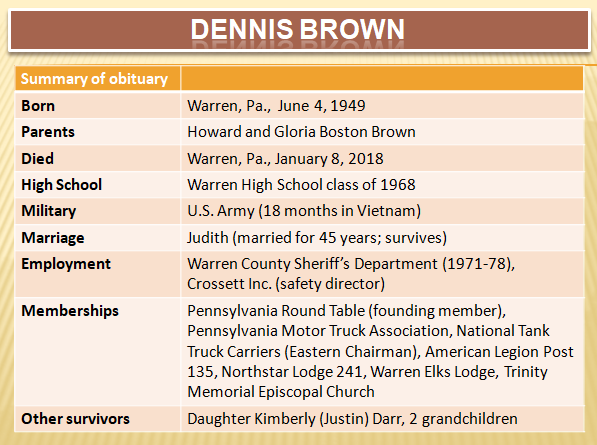 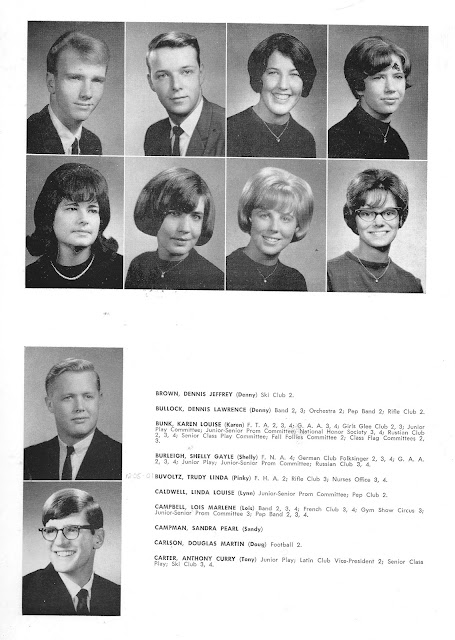 The popularity of Dennis as a baby name is graphed here. Let's take a look at Justin.

Justin compiled a bouncy and unimpressive track record during the 1st half of the 20th century but came into his own during the second half, peaking at #7 in 1988, one of 4 years in the top 10.   No longer a star performer of late.