This week in the cereal aisle: Alpha-Bits is getting squeezed out

Back in the marketplace with a whimper, based on this photo. 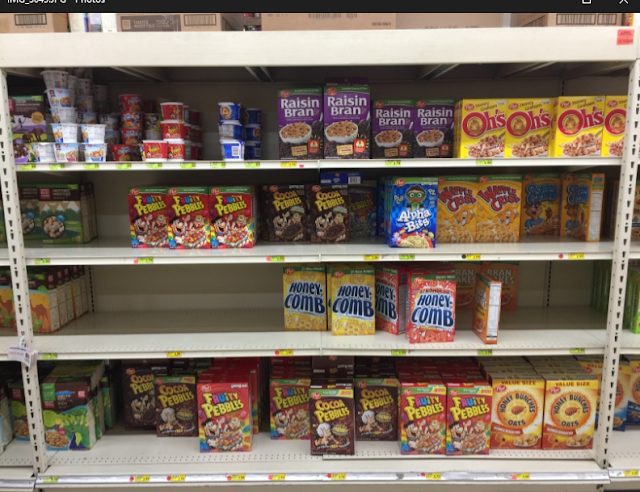 And nowhere to be found at the Middleton Pick 'n' Save, formerly known as Copps. 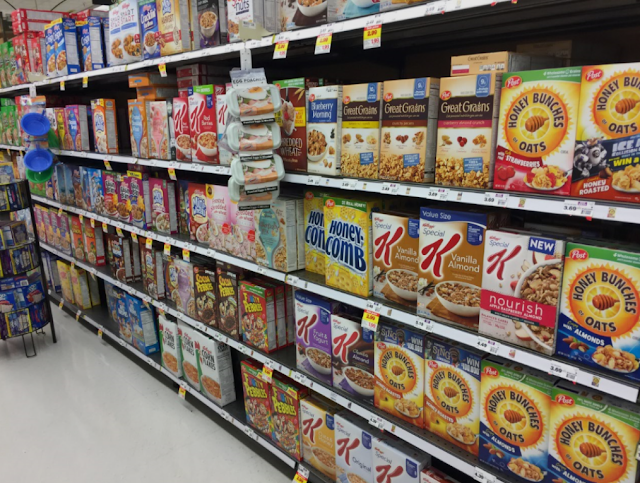 Alpha-Bits was a big hit with my younger siblings.  I was grossed out by how it changed the color and consistency of the milk in the bowl once all the 'Bits had been eaten.  Which is also why I never became a fan of Trix.