'Back Off Boogaloo' UPDATE. From failing @nytimes to 'a great, great American jewel' 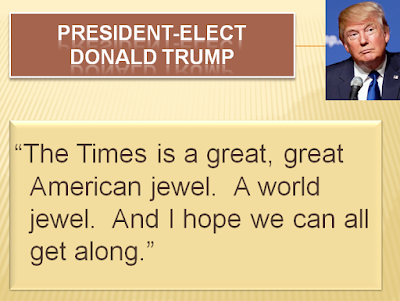