It has even been known to afflict the people we elect. 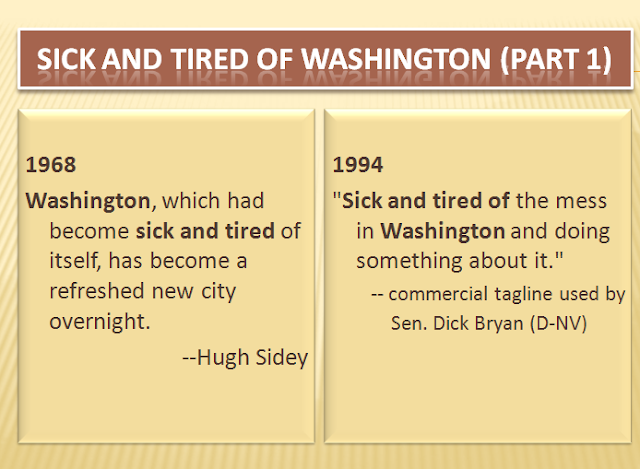 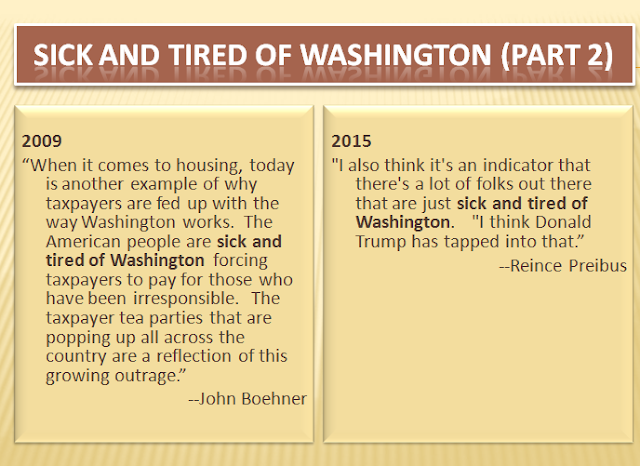 Labels: sick and tired of washington

Also is people saying "They're all crooks", except for the representative from their district, he's a good dude. Especially if he shares the same political party.