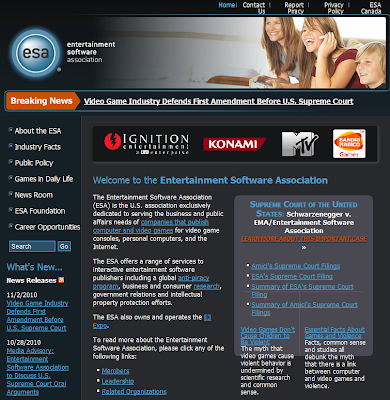 Excerpt: The current slump in video games sales extended to a seventh month in a row as retail sales of games, hardware, and accessories slipped 4 percent in October.

Hardware sales showed the greatest decline, falling 26 percent to $280 million for the month compared to the month prior. Console and portable hardware sales were down about 30 percent compared with last year, NPD said.

NPD cautioned that the report reflects only new physical retail sales. "While down, there are revenues being generated from digital distribution, used game sales, rentals, social-network games, and mobile applications to name a few," Frazier said.