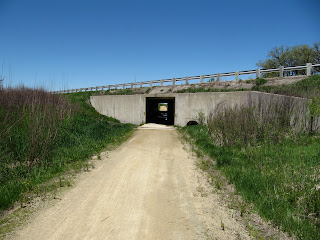 Link to AP story in the November 19 Oshkosh Northwestern.

Excerpt: The 25 newly elected Republicans in the state Assembly make up a conservative group that includes a tea party leader with a checkered past [what some might consider old news] and a former recreational vehicle salesman who likened state bureaucrats to cocaine addicts.  [Quote found here.]

They come to Madison with the wind at their backs, saying voters gave them a mandate to rein in government spending, cut programs and reduce taxes. But they also have strong anti-abortion views, dislike domestic partner benefits and are eager to try to repeal other key parts of Democratic Gov. Jim Doyle's legacy.

They also will have a strong voice, making up more than 40 percent of the new 60-member Republican majority that will work to shape the political agenda for the next two years along with a GOP-controlled Senate and Republican Gov.-elect Scott Walker.

How willing the Assembly freshmen are to work with more-established Republican leaders and stick to the party's stated priority of working on fixing the economy and balancing the budget may determine how many of them return in two years.

2011-13 Wisconsin Legislature Freshman Class.
Posted by Retiring Guy at 7:14 AM