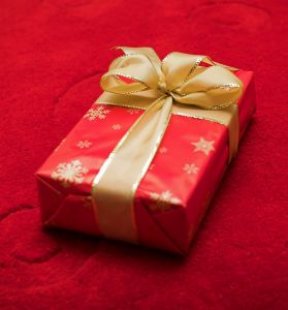 Excerpt: Publishers and booksellers are expecting that instead of giving your mother a new Nicholas Sparks novel or your father a David Baldacci thriller in the hardcovers that traditionally fly off the shelves and into wrapping paper at this time of year, you might elect to convert them to e-reading.

Only a small slice of the book-buying public has bought an e-reader. About nine million devices are in circulation in the United States, according to Forrester Research.

That could jump in the coming weeks as consumers begin their holiday shopping, analysts predict. According to Forrester, at least 10.3 million e-readers could be in circulation by the end of the year.

According to David Carnoy's admittedly unscientific survey, some of these newly owned e-readers won't get much use.      I can't give you any real data (which is why I've included a poll below), but my own informal survey suggests that about a third of e-reader owners rarely spend anytime using their devices, another third does some reading, and finally, the last third is made up of heavy users. The latter group seems to be made up of voracious readers or frequent travelers/daily commuters who find an e-reader incredibly convenient for storing a lot of reading material, including newspapers and magazines. Some of these folks are actually reading more now than they ever did before. Kudos to them.