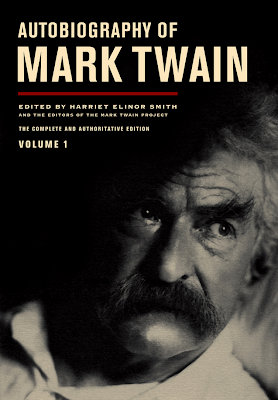 Excerpt:  When editors at the University of California Press pondered the possible demand for “Autobiography of Mark Twain,” a $35, four-pound, 500,000-word doorstopper of a memoir, they kept their expectations modest with a planned print run of 7,500 copies.

Now it is a smash hit across the country, landing on best-seller lists and going back to press six times, for a total print run — so far — of 275,000. The publisher cannot print copies quickly enough, leaving some bookstores and online retailers stranded without copies just as the holiday shopping season begins.