Wingra Stone looks for a return on its capitol investment 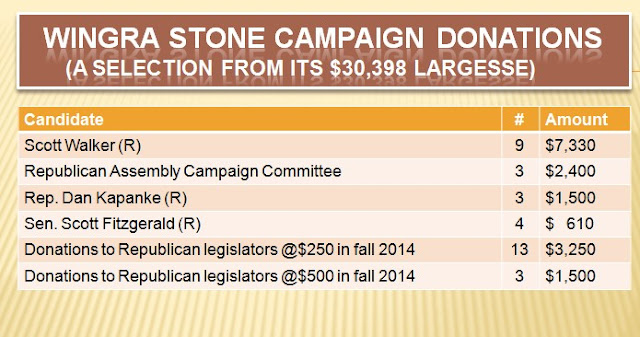 
The bill from Sen. Chris Kapenga, R-Delafield, would force the Wisconsin Historical Society to allow property owners to excavate in order to prove whether human remains exist in effigy mounds on their land, but opponents of the legislation contend that allowing excavation defeats the purpose of mound preservation entirely.

The proposed legislation has implications in Dane County, where Wingra Stone and Redi-Mix, a producer of stone and concrete, has for more than two decades mined around a 3-acre plot containing effigy mounds inside its Kampmeier Quarry, just north of McFarland.


We need more light on the subject. 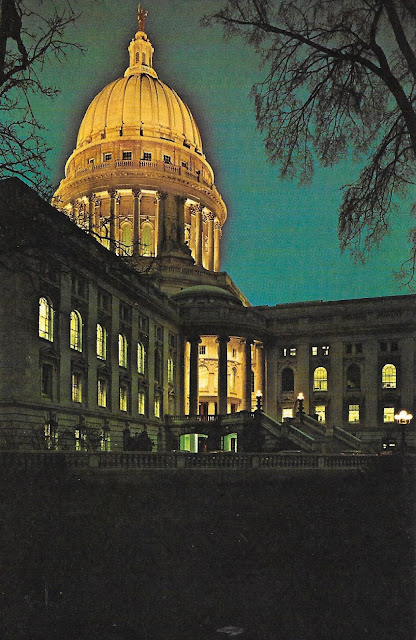