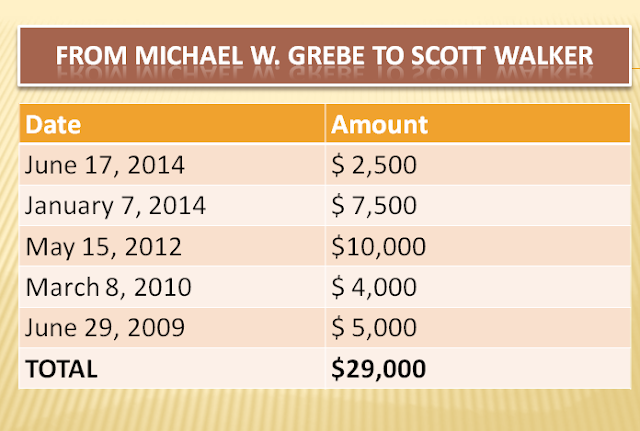 
Michael M. Grebe, son of Michael W. Grebe, president and chief executive of the Bradley Foundation, was appointed Friday to the Board of Regents. Michael W. Grebe served as Walker’s campaign chairman for the 2010 and 2014 elections as well as the 2012 recall election. 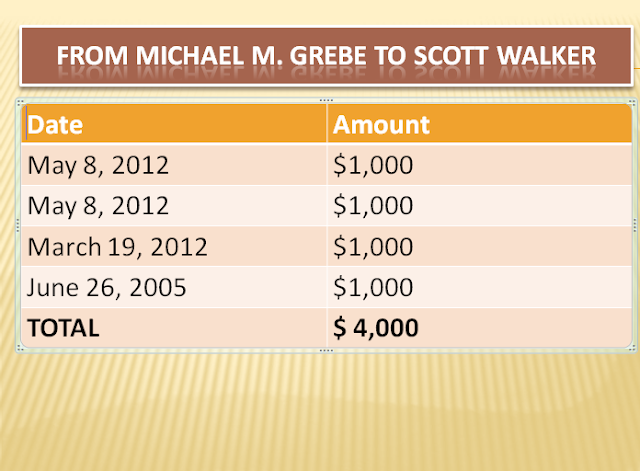