Who's to say Democrats wouldn't have done the same if they were in the party in power.  Republican lawmakers are seeking support for a bill that would allow the state to impose lighter penalties for violations of animal feed regulations.

The agriculture industry contributed nearly $2.8 million between January 2011 and June 2015 to all legislative and statewide candidates, including about $733,000 to current GOP lawmakers. 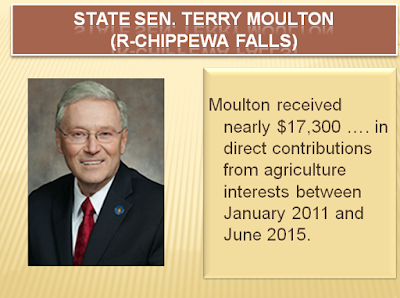 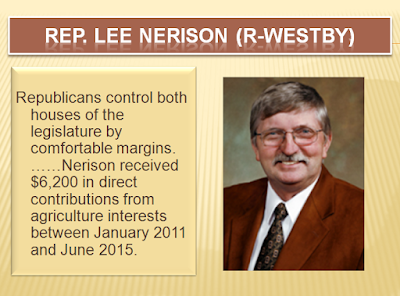