Job growth/consumer debt headline news: On the same page, literally but not figuratively


And that would be the front page of section C (business) of the Wisconsin State Journal, 11/7/2015

With Americans spending more on everything from restaurant meals and clothing to new cars, employers added an impressive 271,000 jobs last month.

The Federal Reserve said Friday that consumer borrowing increased $28.9 billion, the large one-month increase going back to 1941.  It followed a gain of $16 billion in August and pushed total consumer borrowing to an all-time high of $3.5 trillion.

So much for this GOP meme. 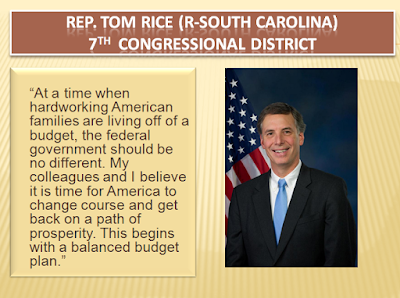 As quoted in 14 GOP Congressmen Who Think Government Shouldn’t Borrow Have Big Debts Of Their Own.  (Think Progress, 3/14/2013)

The reality is that many hardworking American families are living on credit:  short-term, extended, and overextended.  $3.5 trillion in consumer debt does not fall under the heading of 'balanced budget'.