Intraparty Feuding: Wisconsin's Joint Committee on Finance has not met in 22 days (and counting)


No change yet on this webpage. 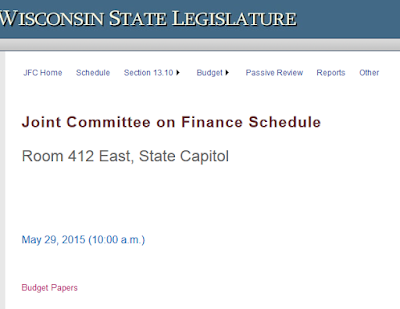 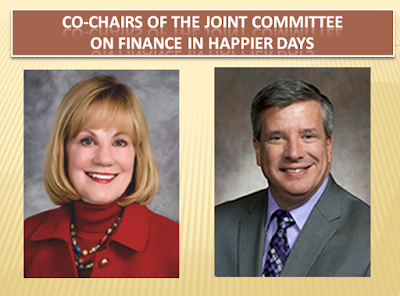 According to a report from WisPolitics, Darling said Assembly leaders were looking to delay the Zoo Interchange project in hopes that it would buy leverage and support for new revenue (a gas tax hike and registration fees).

This, predictably, did not sit well with Assembly leaders who have publicly opposed a gas tax hike. Assembly Speaker Robin Vos and Joint Finance Committee Co-Chair John Nygren issued a terse statement asking Darling to walk back her accusation.