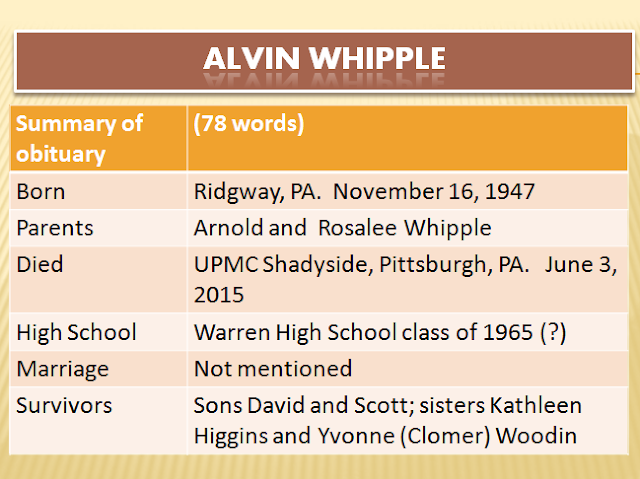 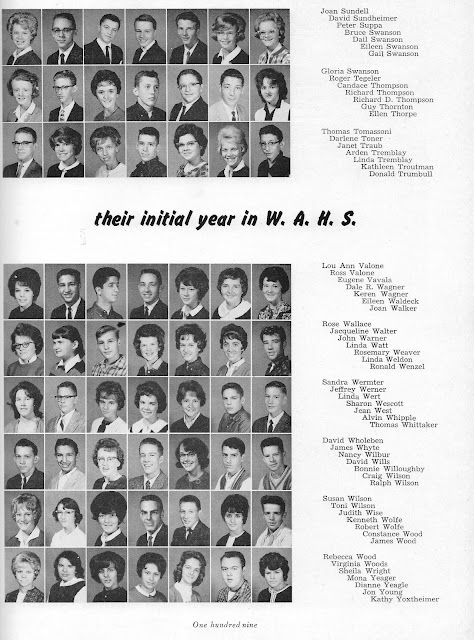 Alvin has been on a slow and, of late, an increasingly erratic decline since the 1920s. 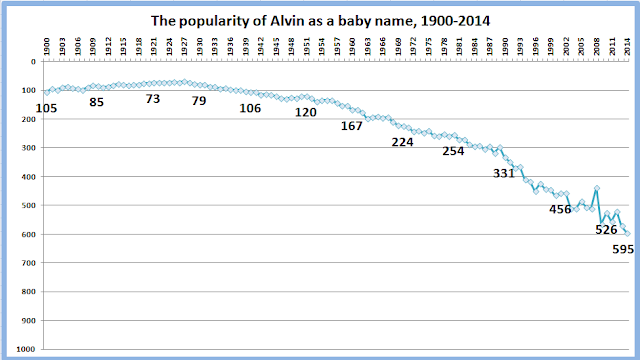