Sara Geenen, a labor attorney with the Previant Law Firm, just announced that she is running. 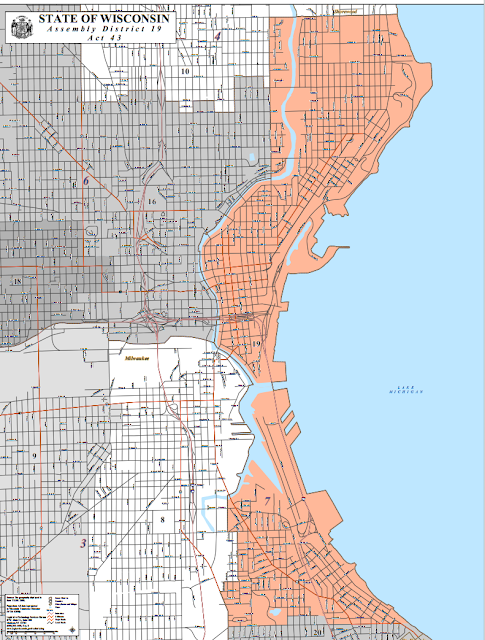