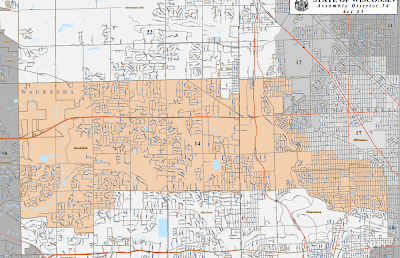 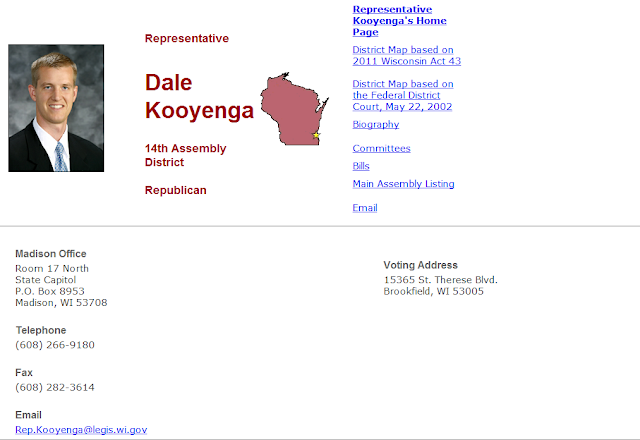 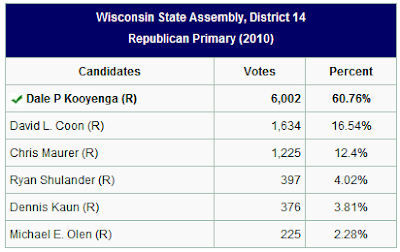 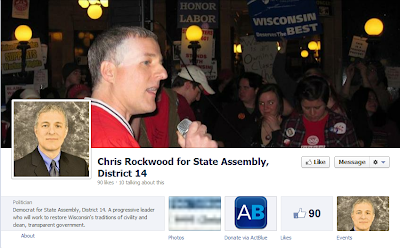 Chris Rockwood was born in Michigan, where his grandfather was a union steward during a 40-year career at Ford Motor Company, and grew up near Pittsburgh. His father, a state university professor, was active in the faculty union; his mother was appointed by four successive governors to the Pennsylvania Department of Environmental Protection’s Citizens Advisory Council.

Chris holds a B.S. in Electrical Engineering from Rice University in Houston and has more than 25 years of experience as an engineer at several high-tech companies, including Apple and Mentor Graphics. He was drawn from California to Wisconsin by the state’s beauty, the warmth of its people, and its progressive political traditions. Chris moved to the Milwaukee area in 2002 and has lived in Wauwatosa with his wife Annette since 2008.

Chris believes that it is possible to respect individual rights and allow businesses to thrive while investing in our infrastructure, ensuring that Wisconsinites have access to excellent public education and affordable health care, and protecting the environment for future generations. He is proud to be one of many first-time Democratic candidates on the 2012 ballot and is grateful for the opportunity to represent the residents of the 14th Assembly District.

WLA isn't the only organization with a boot camp.