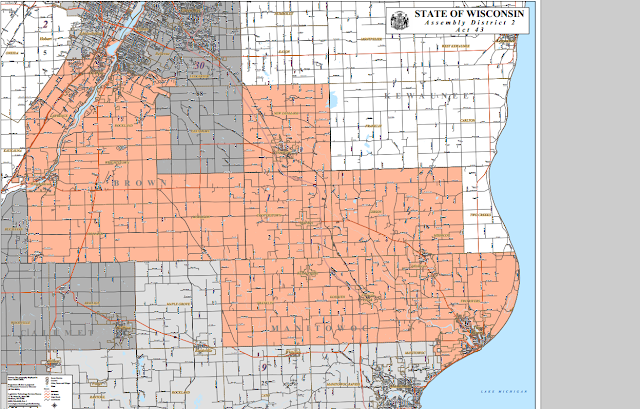 Excerpt: A former schoolteacher, Preuss said in his opening remarks, “Civility and dignity of all humankind (are) just words ... rhetoric until you have a definitive action that brings the words to life.”

He asked those attending to watch the two candidates facial expressions and body language, “and manner in which we speak to each other and the way in which we treat those here ... as you discern character. Please include (your observations) when considering how you vote,” Preuss said.

Jacque, in his initial remarks, stressed that he has helped get legislation passed with bipartisan support that has earned him high marks for being an effective legislator in the area of economic development. 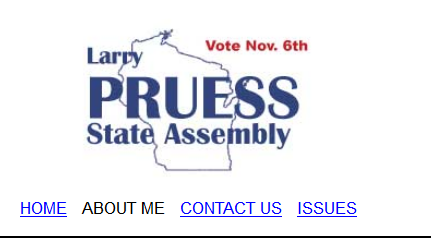 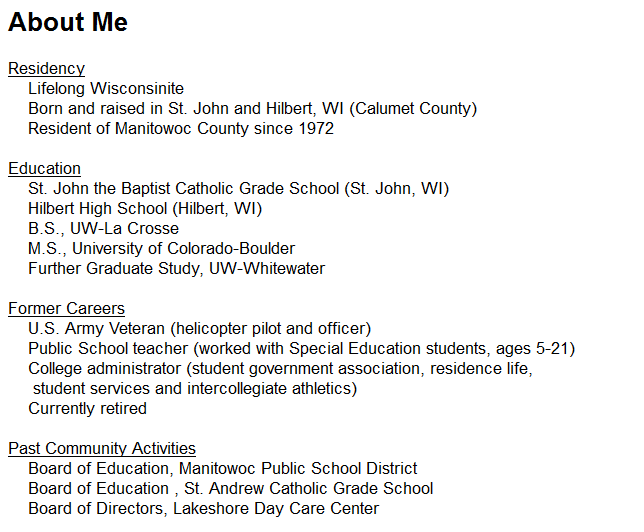 Reminds me of a Laura Nyro collaboration.