What's up with Florence County, Wisconsin? 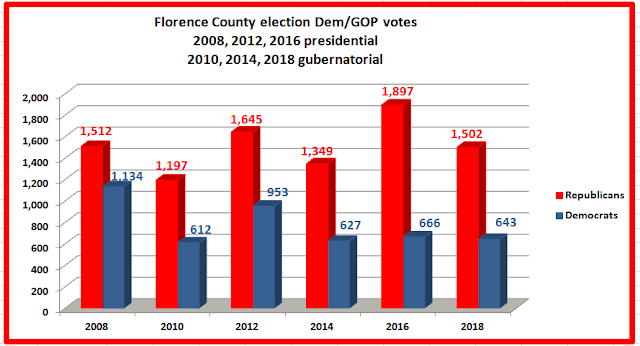 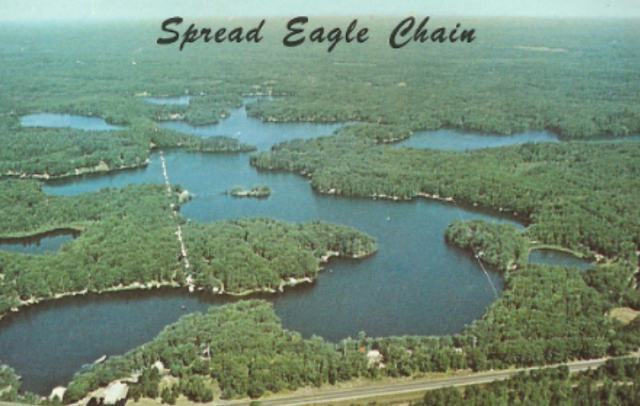 Earlier this year, Kerznar became the driving force behind two politically conservative resolutions in the county, which in 2016 supported President Trump at a higher rate than any other.

Another made the county the first Second Amendment Sanctuary county in Wisconsin, giving its sheriff the green light to ignore gun control laws he finds unconstitutional.

Both passed the county board unanimously with support from Sheriff Dan Miller, who Kerznar calls a “rock star.” 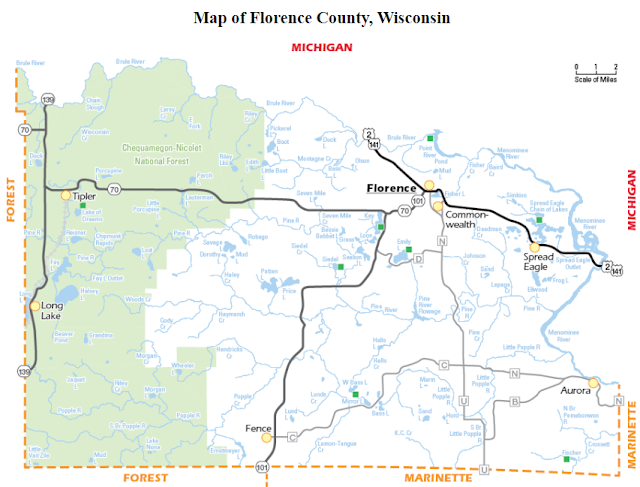 Related posts:
Greetings from Trump's America: Florence County, Wisconsin, which has declared itself a Second Amendment sanctuary.  (11/13/2019)
Wisconsin 2018 elections UPDATE: In Florence County, a part of Trump's America, The Case of the Quadrennial Democrats might soon include Republicans in the investigation.  (11/9/2018)
Posted by Retiring Guy at 7:35 AM