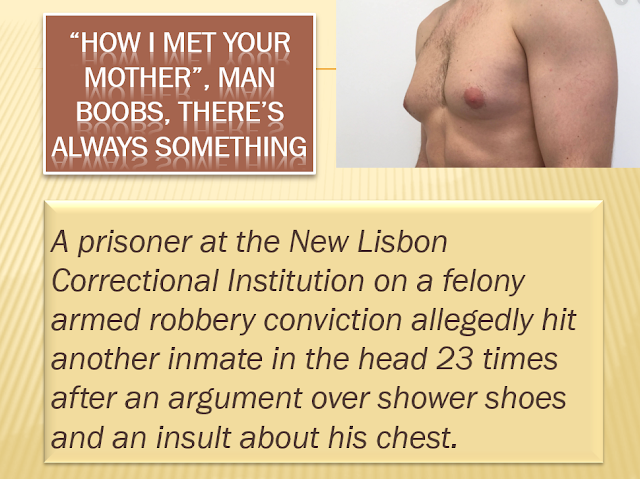 Construction of the New Lisbon Correctional Facility, part of GOP Governor Tommy Thompson's massive penal erection, began in 2001.  So, no, people didn't move to New Lisbon by choice during the 2000s.  And it's the reason why 14.6% of New Lisbon's population is now African-America.  The population of Juneau County, in which it is located, is 2.4% African-American, which no doubt includes the majority of the 370-some African-American inmates who currently reside there. 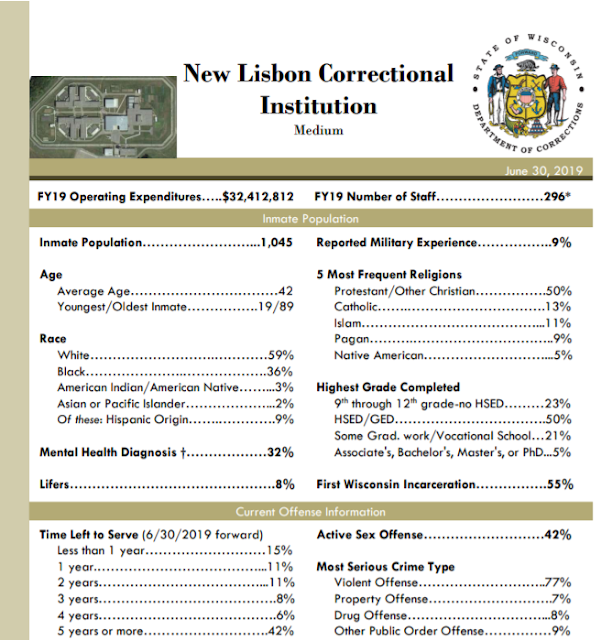