New kids on the block 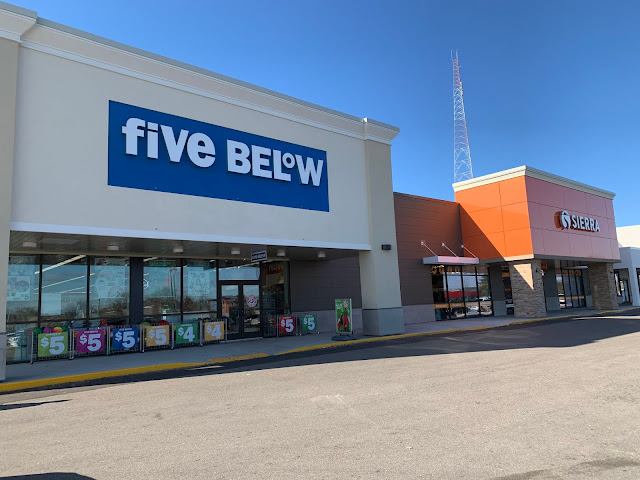 Whitney Square shines while Hy-Vee narrows in on a developer for Westgate.  (Wisconsin State Journal, 10/27/2019)


But across Whitney Way at Whitney Square Shopping Center, the remake is largely complete, although housing is not a component to the project.

T.J. Maxx, which had been one of the few retailers remaining at Westgate, moved last month to Whitney Square into part of the space that had been home to Big Lots, which closed earlier this year. The space is also home to a new Sierra store, which is also owned by TJX Companies, the parent company of T.J. Maxx.

The third new retailer for Whitney Square is an 8,500-square-foot Five Below that opened last month in the space that at one time was home to the Guitar Center. Five Below is a discount store that sells items $5 and below in price and has more than 700 stores around the country. 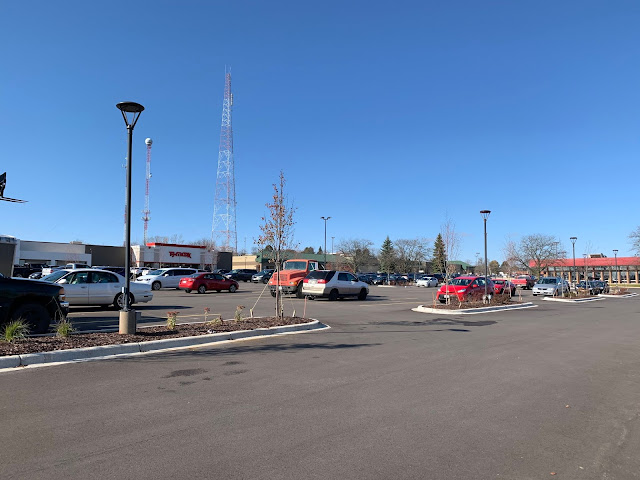 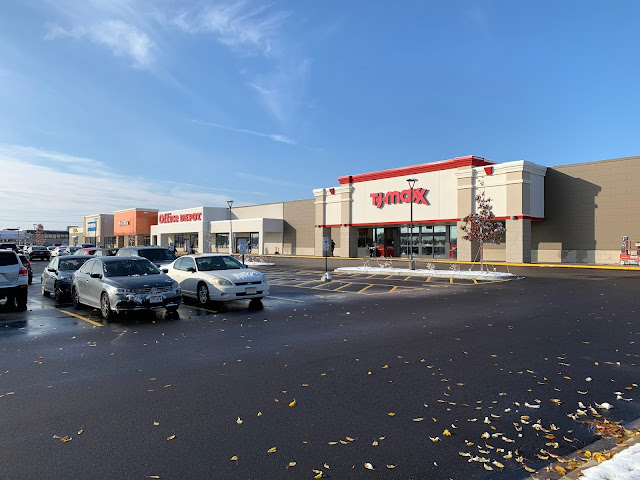