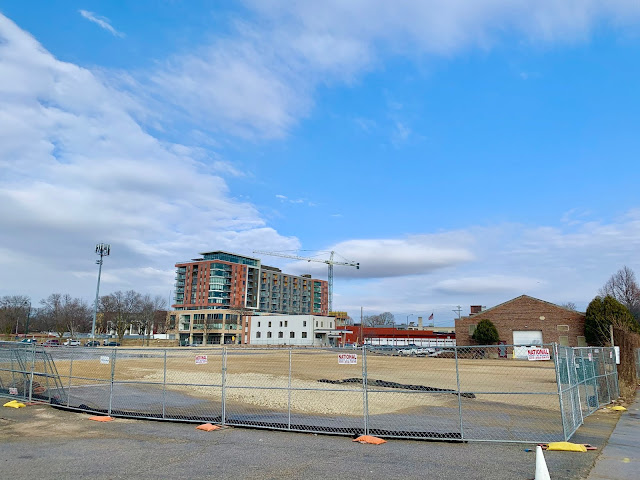 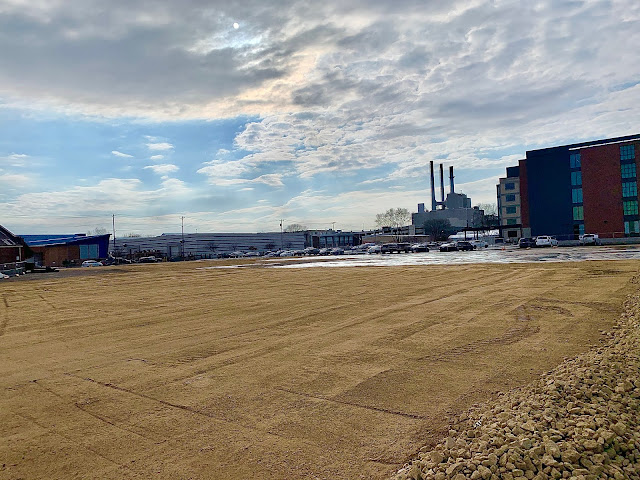 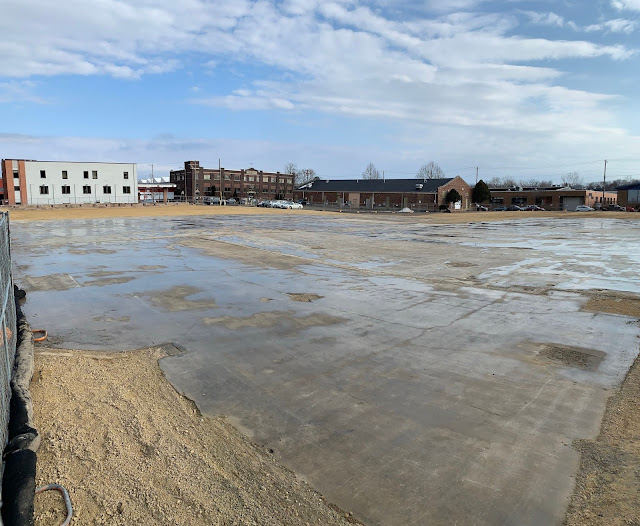 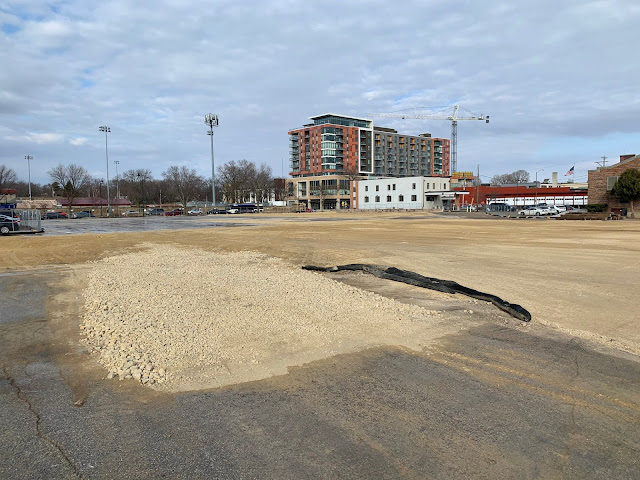 On East Wash, with Hotel Indigo at right 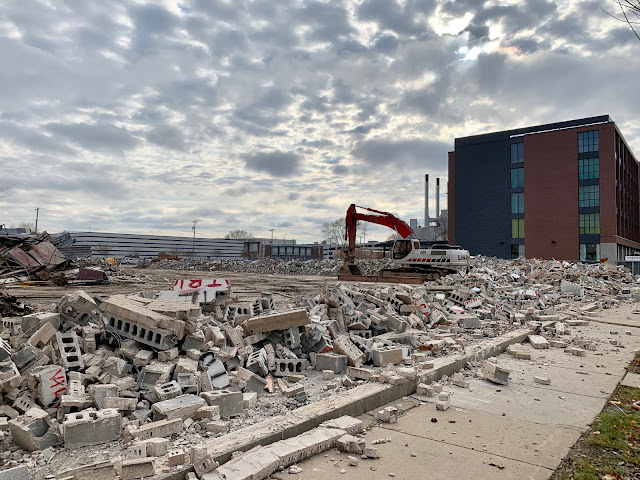 Looking toward East Main Street from Each Wash 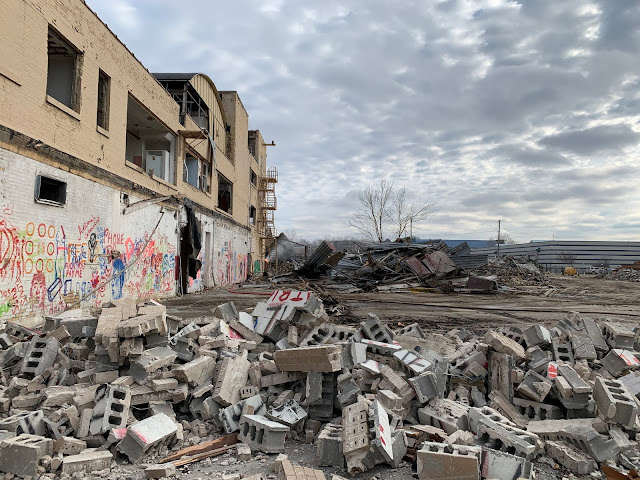 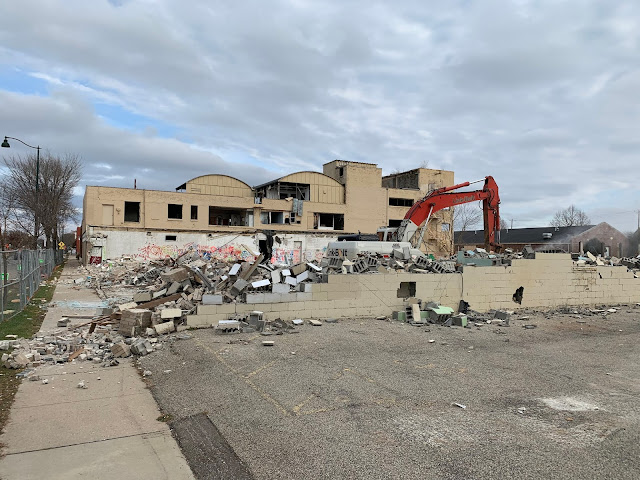 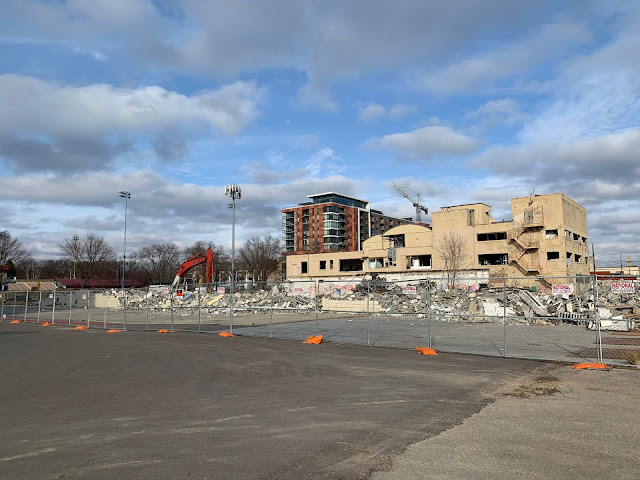 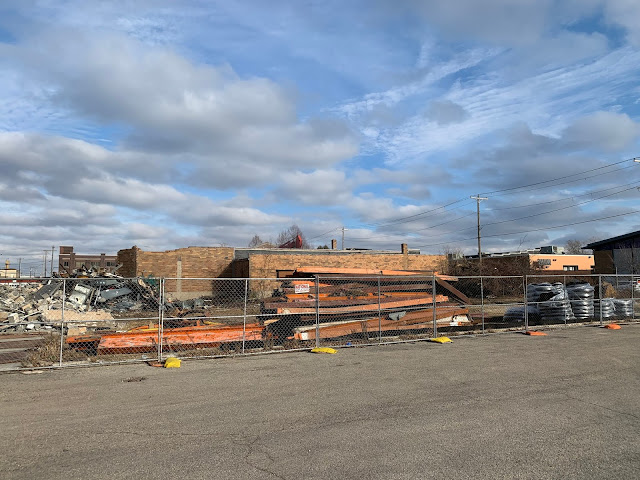 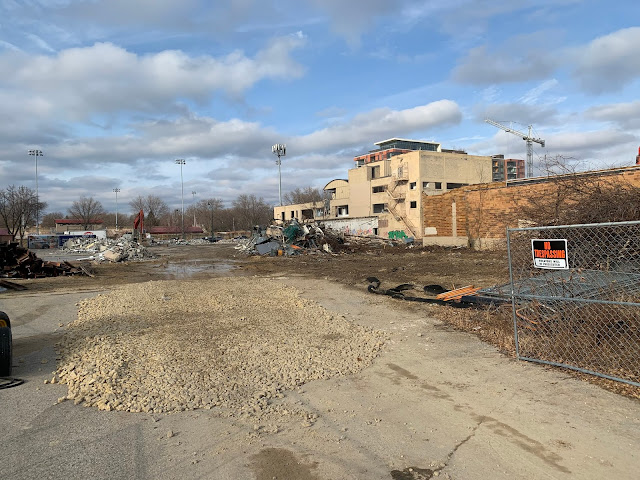 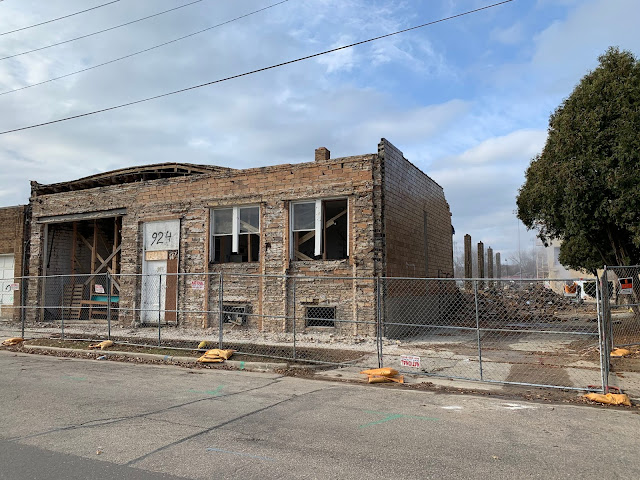 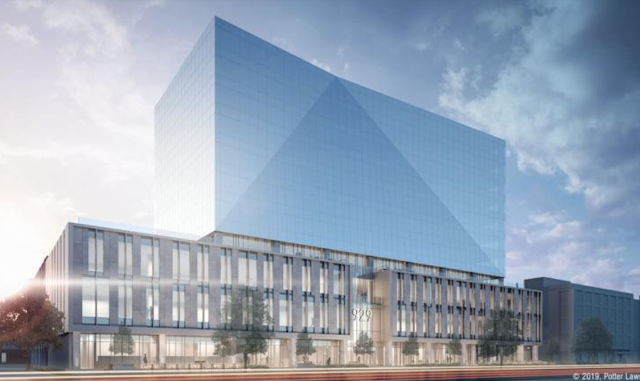 
Brink said a tower has been his plan “basically since we bought the property 16 years ago,” but he had to wait for zoning to line up with his vision. The permitted heights for Urban Design District #8, which includes the project site, are 12 stories, with a possibility of three “bonus” stories, and the Capitol Gateway Corridor Plan calls for employment on the 900 block. Who speaks for the birds?

Looks like Brink lost the bonus round.  (See below.) 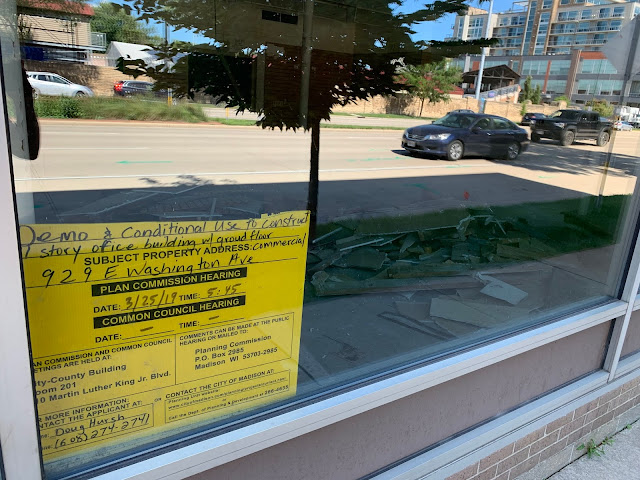 
In 2002, Curt Brink, along with investors Jim and Marlene Korb, bought a 4.3 acre site at 901 E. Washington Ave., the former home of the Mautz Paint factory. Last year, Brink received approval to turn the historic Kleuter building on the property into a 144-room hotel and restaurant known as Hotel Indigo. 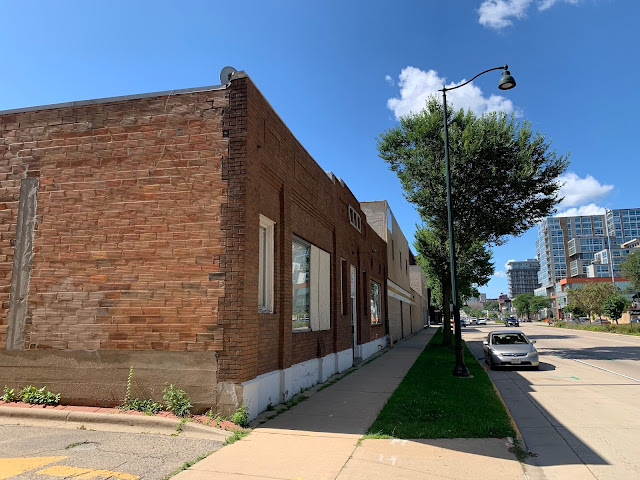 
When you look at a tall, glass-fronted building, what do you see?” the Madison Audubon Society website reads. “If you put on a ‘bird-lens’, you would quite likely see more open sky to fly through, more habitat to tuck into, or more moonlight to guide you on your journey. The result is thousands of birds crashing into windows.”


Some demolition is underway. 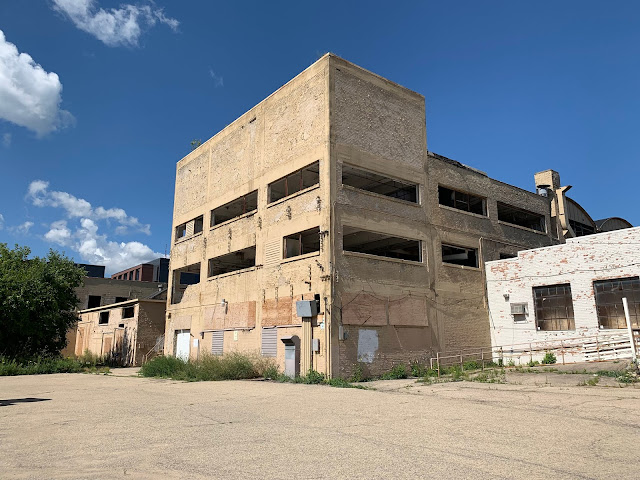 
City staff has recommended approval of the project, as it creates long-recommended, high-density office space on the south side of East Washington Avenue. A letter from the Marquette Neighborhood Association “recognizes the value of this project” while also asking for “additional attention” to some areas of the project, like traffic, parking and stormwater management. 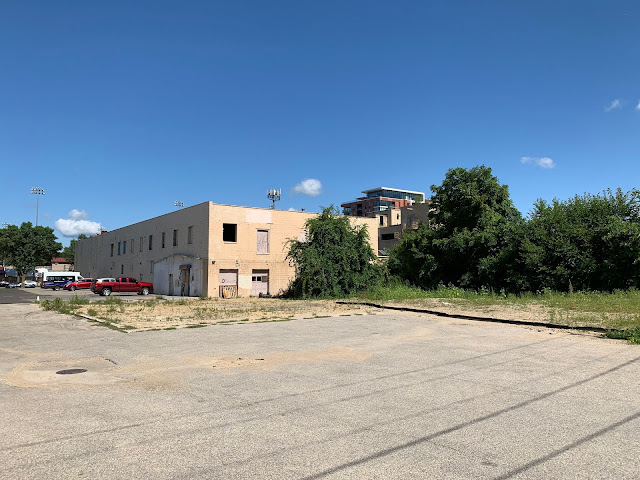 
With plans to complete the project by late November or early December of 2020, the building will have office space, a green roof with trees and grass, a parking structure and commercial space on the first floor. Developer Curt Brink said the commercial space could become a restaurant or bank.


This building on East Main Street looks like a candidate for removal. 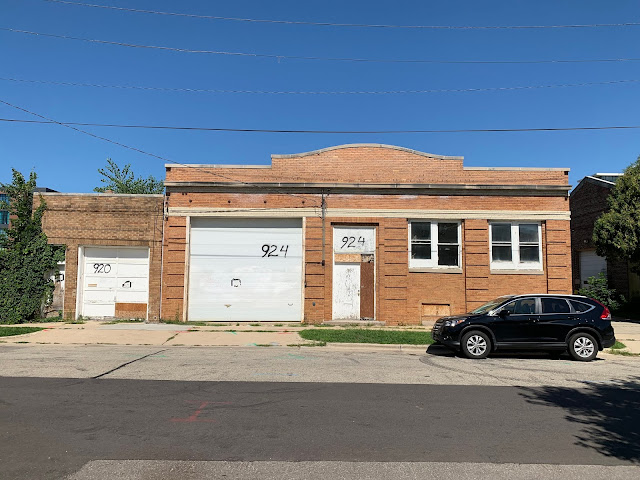 On the other hand, the Madison Credit Union, at the southwest corner of East Washington and South Brearly, does not. 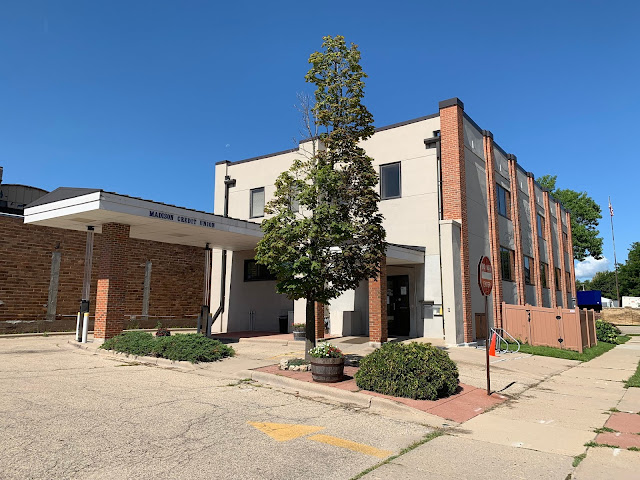