Greetings from Trump's America: Marion County, Ohio, 88.1% white and Trumpier than it was in 2016


“I’m not opposed at all,” said Mr. Ackerman, 58, who has farmed since his teenage years and now has about 800 acres of soybeans, corn and wheat, the leading crops around here. “It would certainly be better if we could progress without tariffs — there’s no question about that — but I guess I would say it’s short-term pain for long-term gain.” 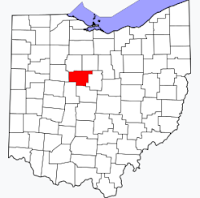 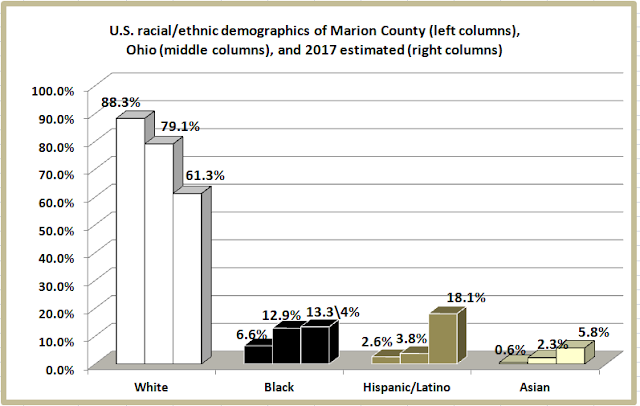 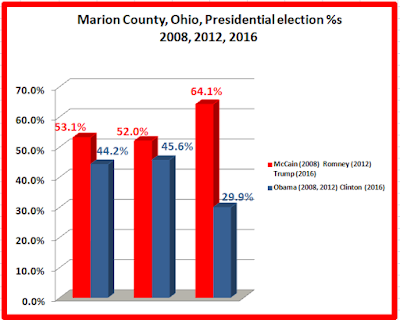