Greetings from Trump's America: Bell County, Kentucky, 94% white, slightly Trumpier than it was in 2016, and now sick with the virus 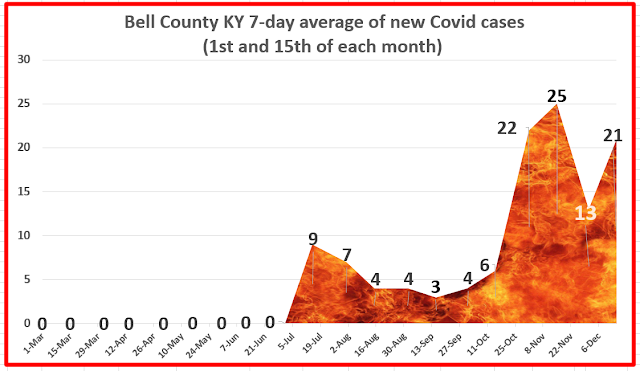 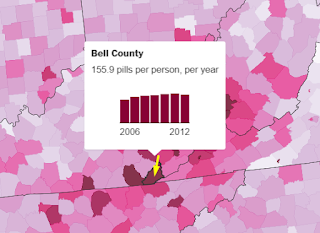 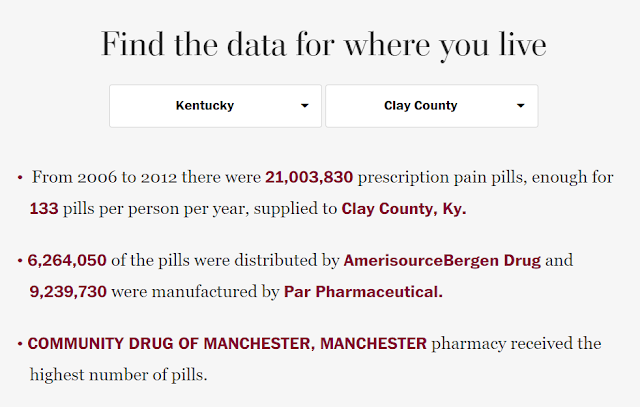 
Face down on the floor, wedged between a bed and the wall, a 4-month-old Bell County boy died after falling off the mattress where he had been sleeping with an adult using opioids.

Crowd cheers when valedictorian quotes Trump. Then reveals it was Obama.  (USA Today, 6/3/2018)


"This is the part of my speech where I share some inspirational quotes I found on Google," Bowling said in his speech.

"'Don't just get involved. Fight for your seat at the table. Better yet, fight for a seat at the head of the table.' — Donald J. Trump."

The crowd burst into applause. 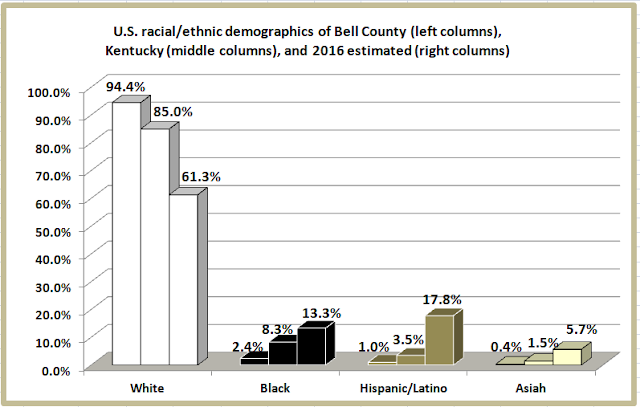