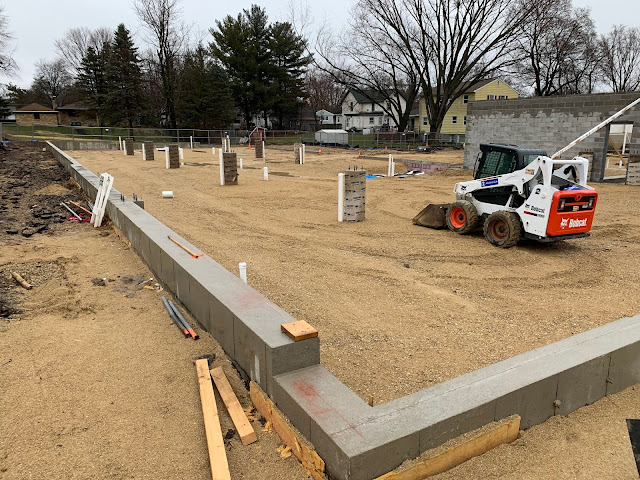 Construction crane is no longer in place. 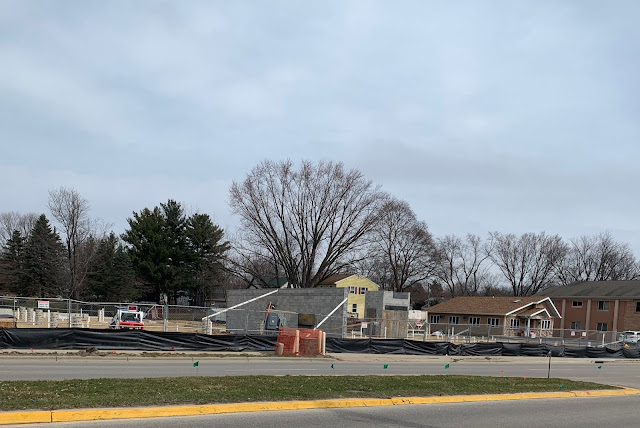 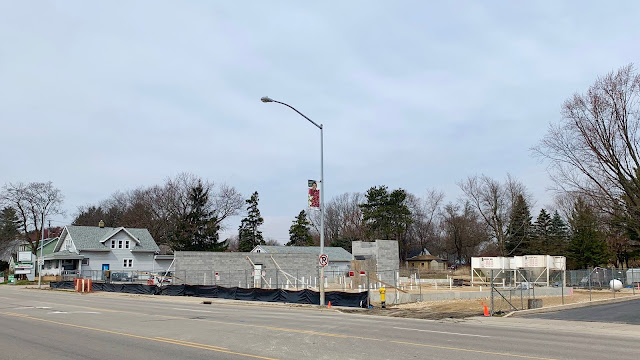 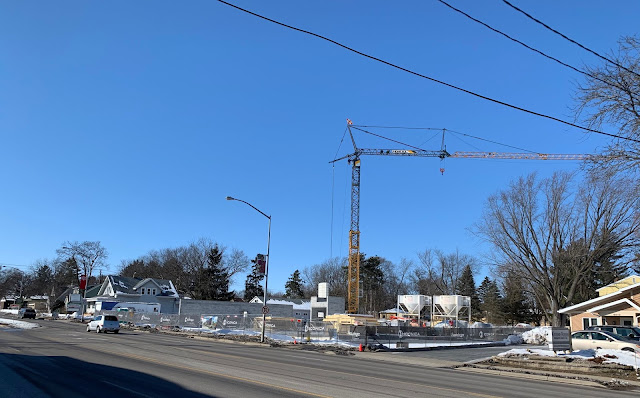 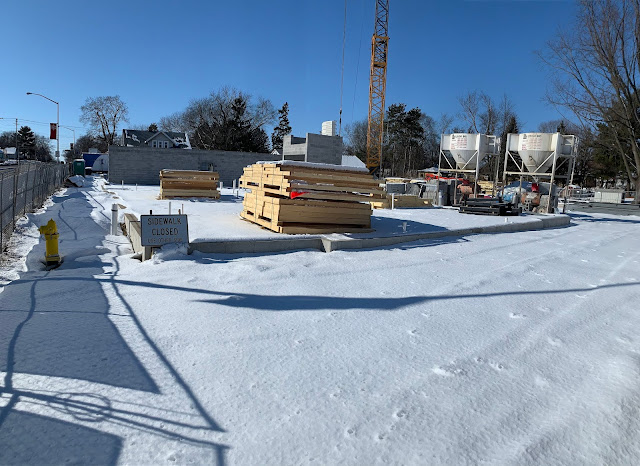 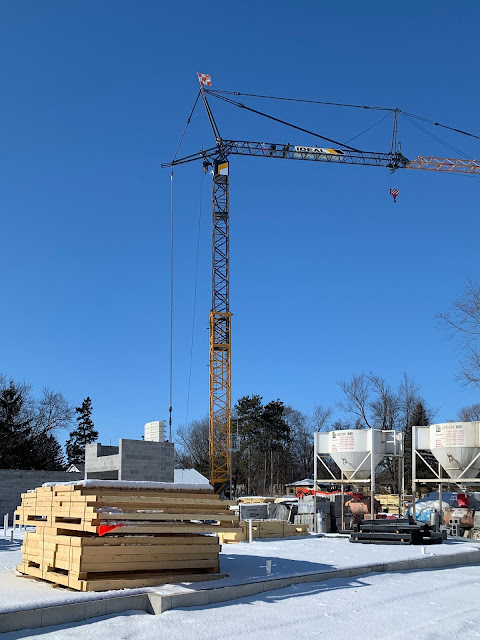 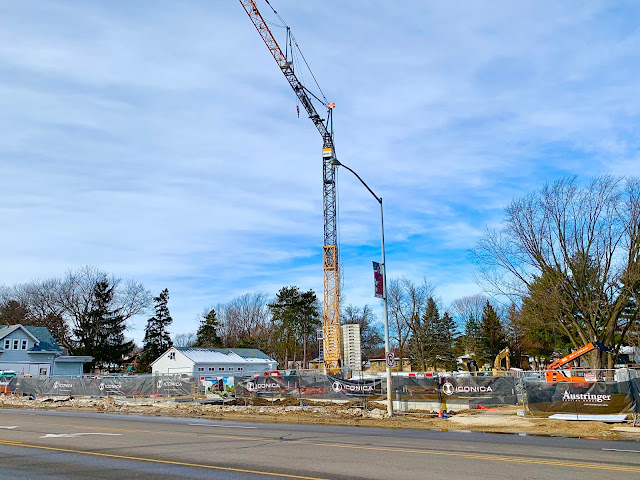 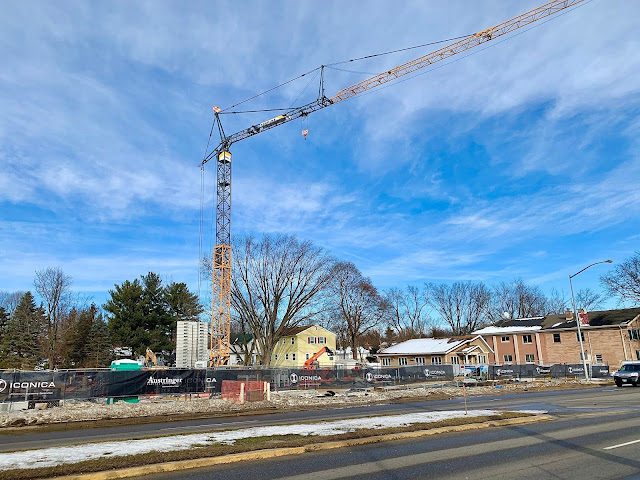 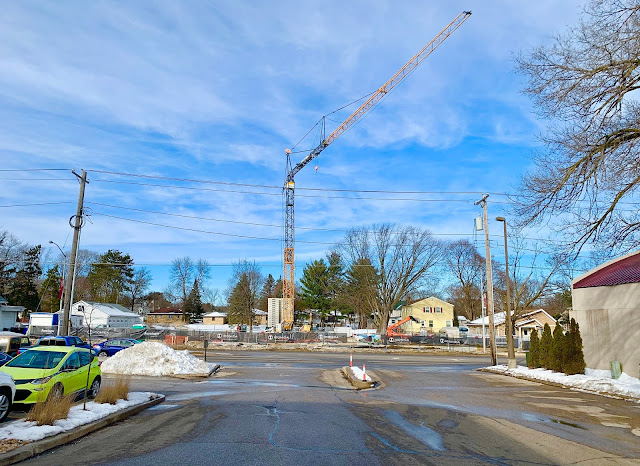 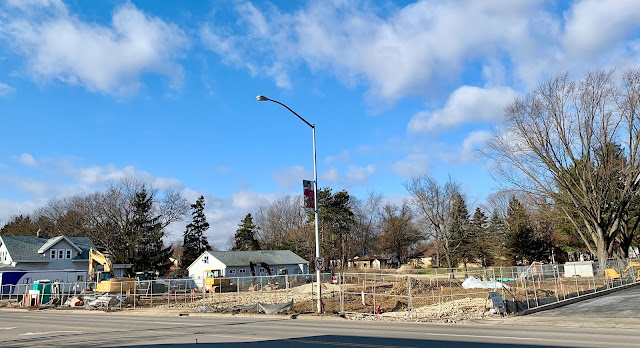 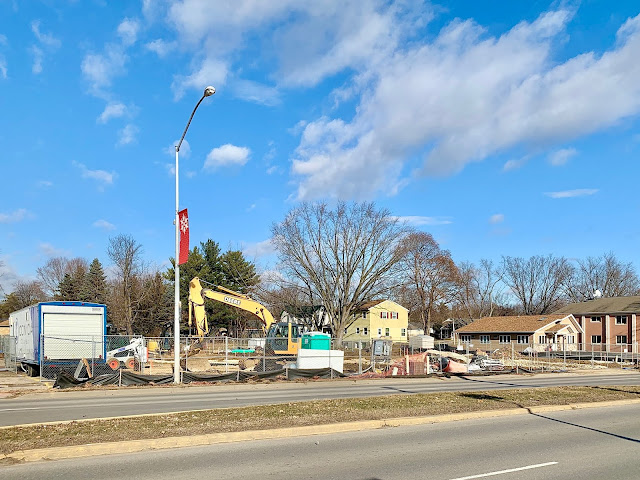 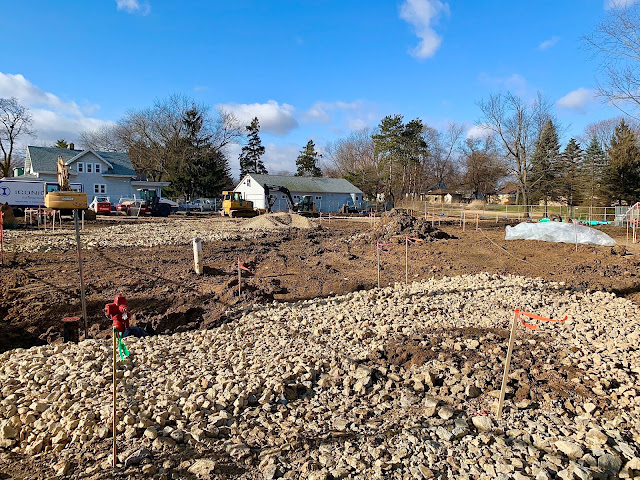 10/23/2019 update, " After neighborhood pushback and a building redesign, the Addison returns as the ADDI", starts here. 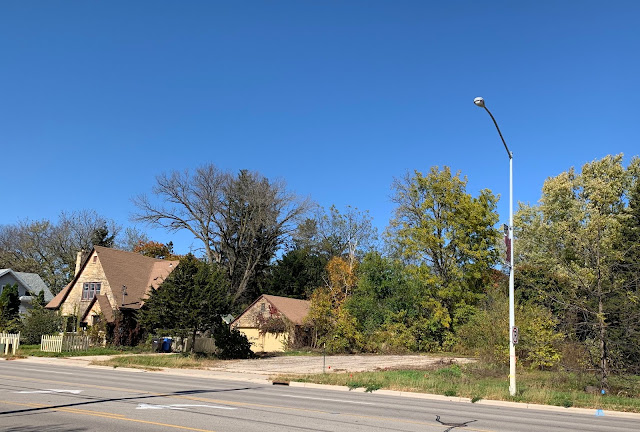 Things got ugly earlier in the year.


In the end, though, the Middleton Common Council voted 4-4, with Mayor Gurdip Brar casting the tie-breaking vote, to reject Gray’s proposal for affordable housing on University Avenue.

The image of Gray, a lone black figure in a sea of verbally and visibly disapproving white residents, was jarring. The optics could not be overstated. At least 40 residents filled the room to block development attempts from Anthony Gray to bring a four-story affordable housing building to their community. Gray, who is one of the only black real estate developers in Dane County, sat aghast during much of the proceeding.

One by one they came to the podium to say that Gray’s proposed housing development would be unwelcome in their community.

“The proposal is out of touch with realities,” resident Nile Ostenso said. “As the area is not zoned for such an intrusive structure physically or culturally.”

It wasn’t clear what he meant by “culturally intrusive.” Or maybe it was.

Resident Susan Riesch followed up by talking about the darkness the size of the project would bring to such a light neighborhood. 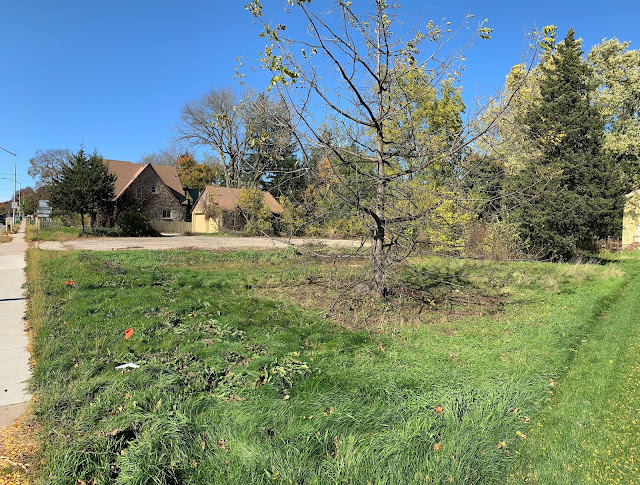 39 units, from studios to 2 bedrooms.  31 are market rate, 8 targeted for workforce housing. 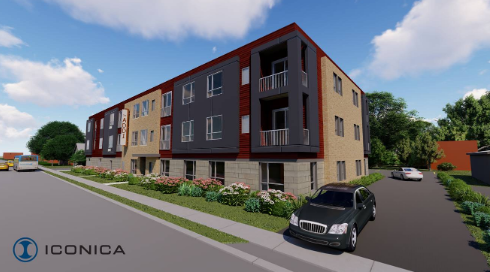 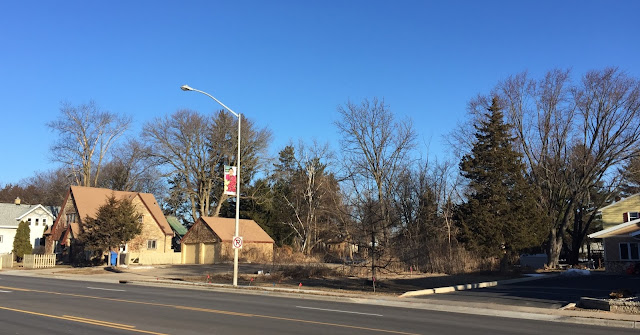 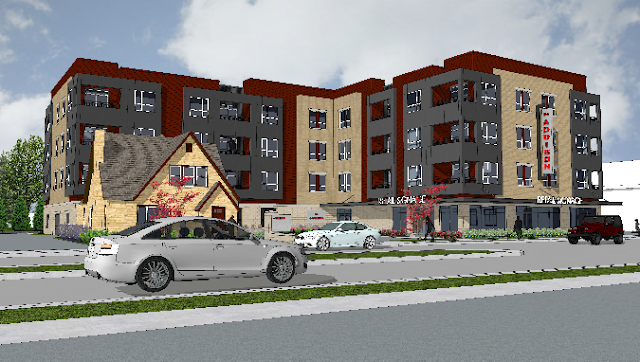 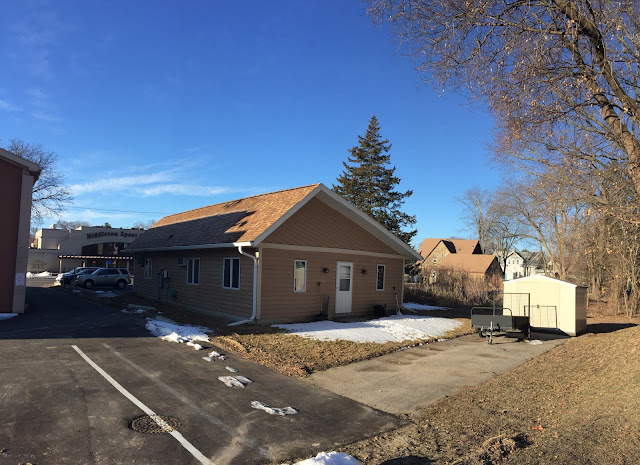 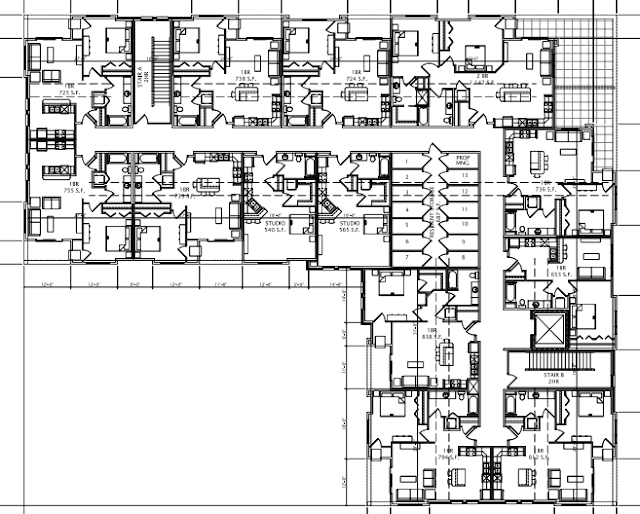 View of lot from Willy Street Coop side of University 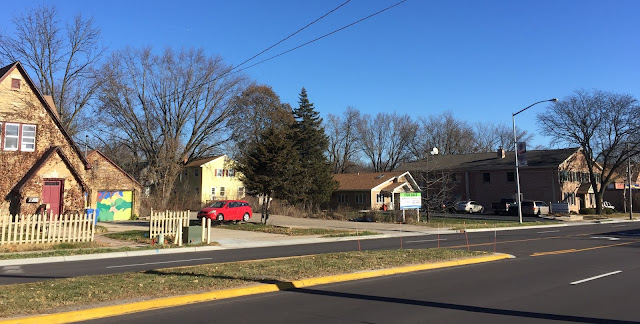 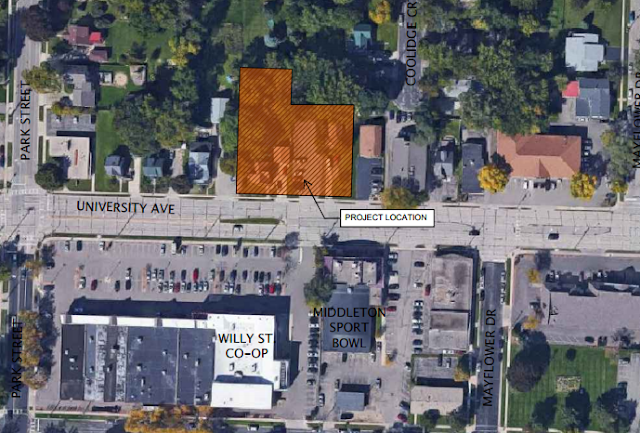 View of lot from just east of Sport Bowl 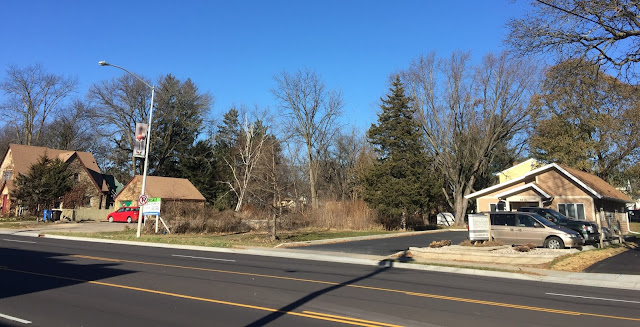 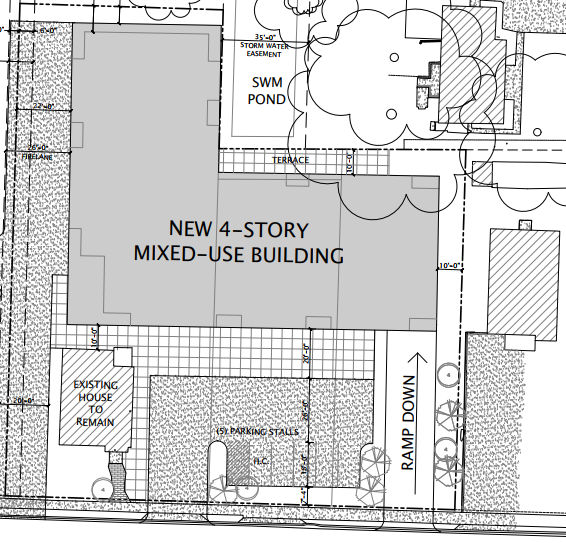