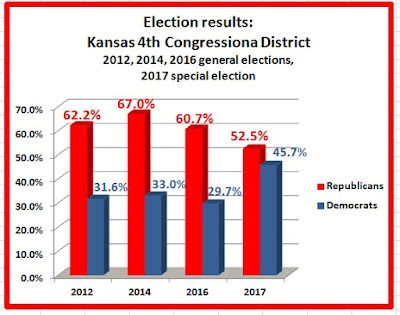 
The seat was considered to be by Republicans a straight win -- until an energized Democratic base left Estes with a smaller advantage. 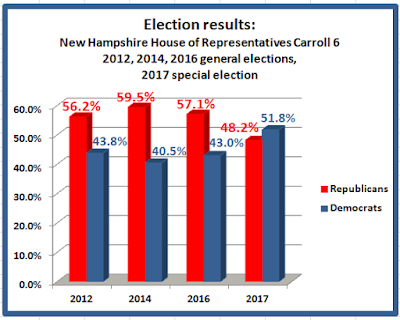 
Wolfeboro Town Clerk Patricia Waterman said DesMarais was the first Democrat elected to the New Hampshire House from that town since 1913. 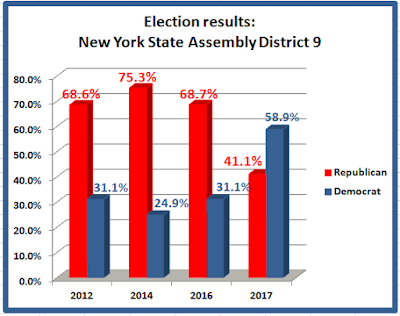 
Well, yeah! Ms. Pellegrino defeated her Republican opponent, Tom Gargiulo, in the 9th Assembly District on Long Island, 58 percent to 42 percent, despite the district being heavily Republican and President Trump winning it with 60 percent of the vote. 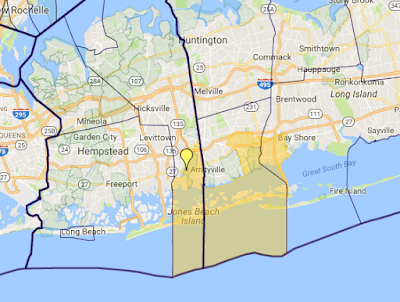