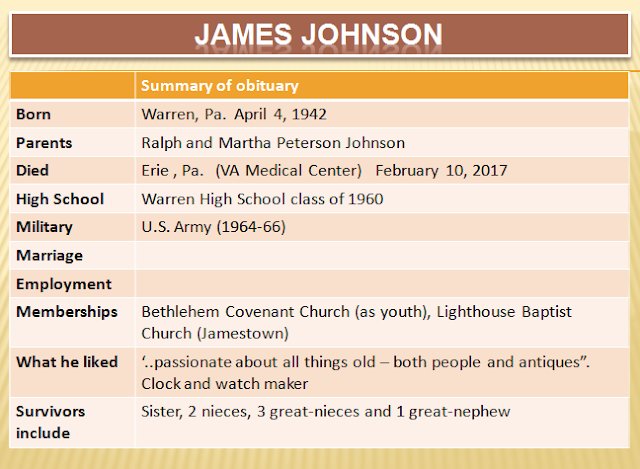 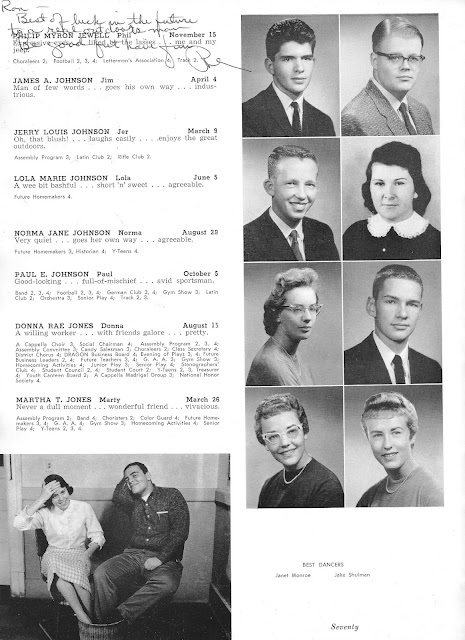 The popularity of 'James' as a baby name is graphed here.  What about Ralph? 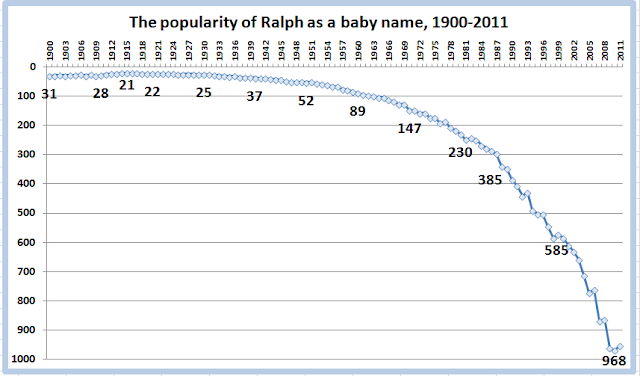 'Ralph' had an impressive run of popularity during the first half of the 20th century, after which he went into an accelerated decline, falling off the chart after 2011.