Madison Public Library in the news:
‘The sky is the limit’: Take a look at the coming east side Pinney Library.  (Capital Times, 6/15/2019)


Next spring, the third-busiest library in the city will open a brand-new facility. It will be housed in the Royster Commons development at the corner of Dempsey and Cottage Grove roads. The building includes 16,000 square feet of commercial space and 86 apartments.

The $10.2 million library project will result in a 20,000 square-foot space, significantly bigger than the old 12,000 square-foot area. The new space is meant to promote community, early literacy and play.


Police calls to Madison’s neighborhood libraries have jumped by more than 50 percent since 2014, with officers responding as many as nine or 10 times per month to libraries on the South and Southwest sides.

Police were called to the Lakeview Branch, 2845 N. Sherman Ave., at about 5 p.m. after a librarian was unable to remove a rowdy group of about 15 to 20 people between the ages of 11 and 13, spokesman Joel DeSpain said.


Getting to the youngest students sooner than later can dramatically improve their confidence and ability, the United Way of Dane County and other strong community nonprofits have found. That’s why the United Way, Madison School District, Madison Public Library, and Madison School and Community Recreation program have expanded a similar program called Read Up, which distributes five free books to children who attend summer school in Madison.


Madison is in the process of building the future permanent Pinney Library at 516 Cottage Grove Road in Ruedebusch Development & Construction’s Royster Corners mixed-use development project. However, project delays resulted in the the current lease ending before the the new library would be completed. 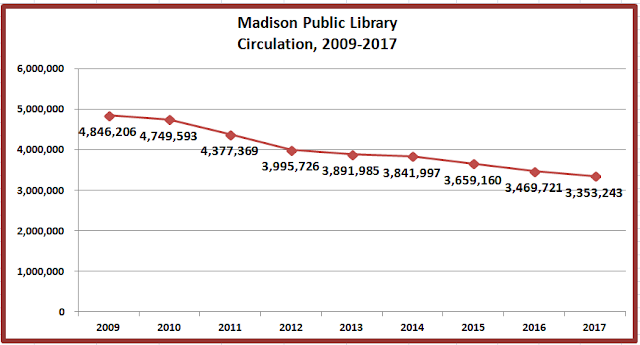 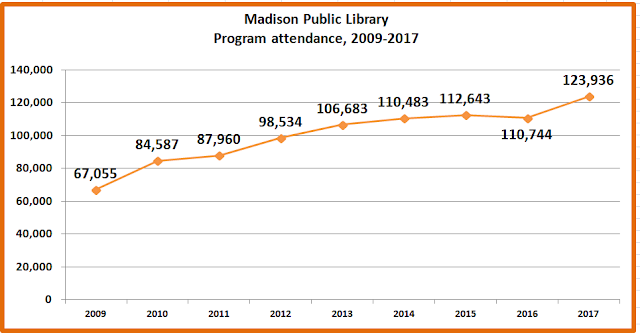 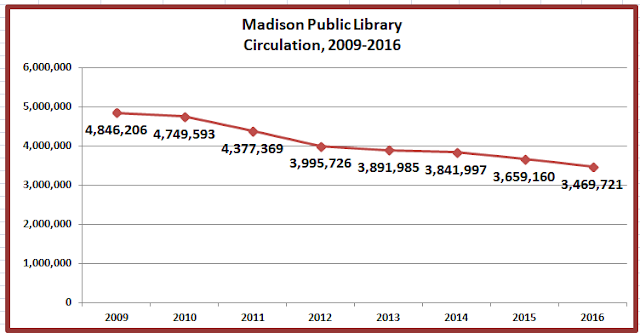 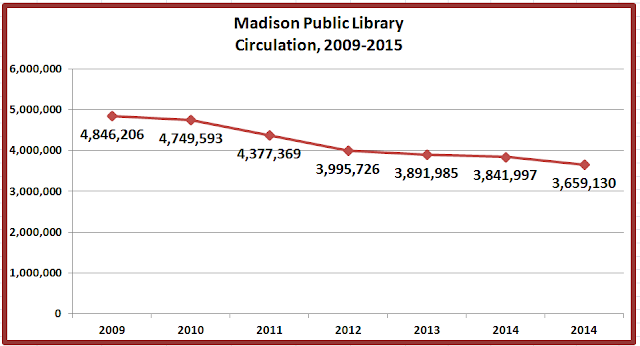 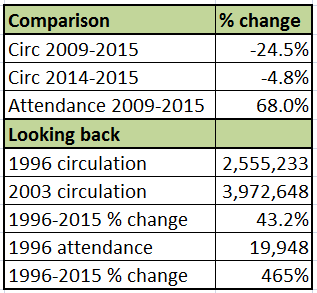 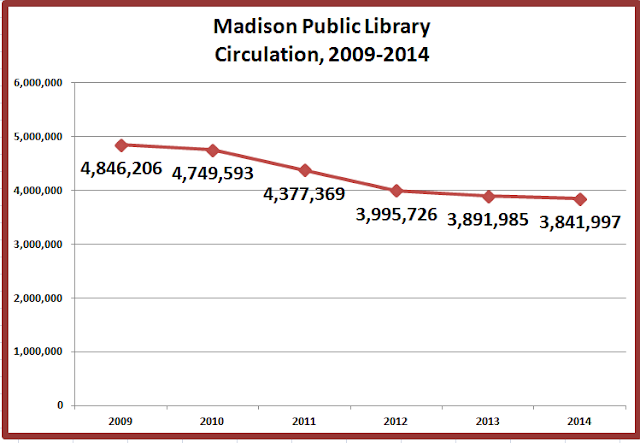 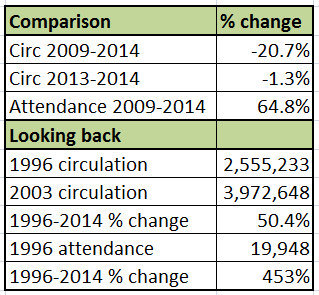 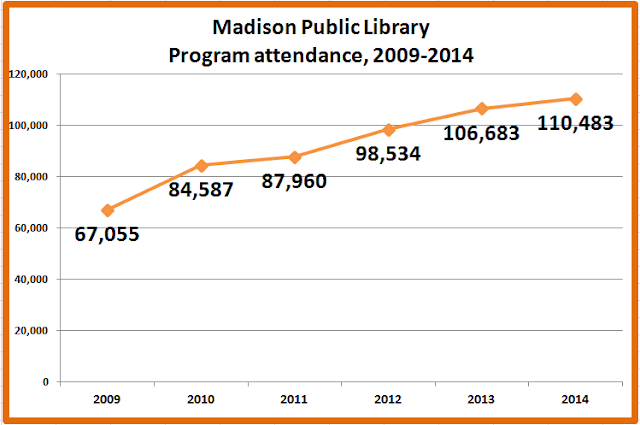