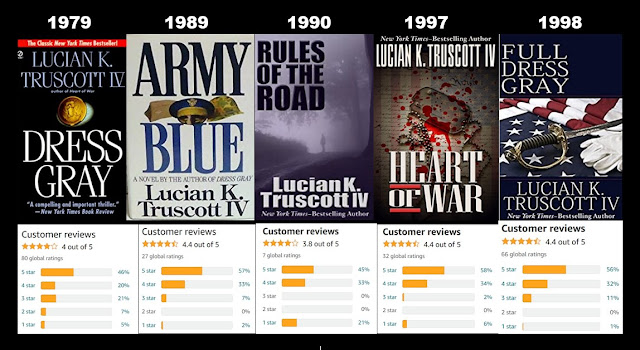 Amazon
He hasn't published a book since 1998, but he divorced his second wife in 2013 and remarried last year.  And his royalty checks have been decreasing for years.
Based on the number of holdings available through LINKcat in the in the South Central Library System (50 member libraries), most readers would ask, "Lucian who?  What books did he write?" 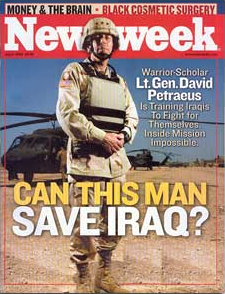 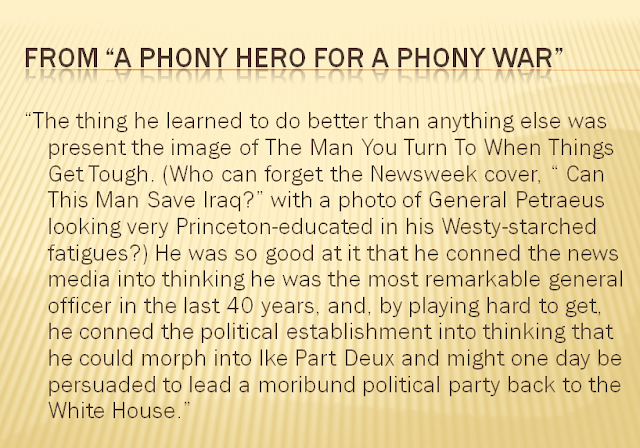 Truscott IV is the author of the Dress Gray, which spent 13 weeks on the New York Times fiction best seller list in 1979, peaking at #5. 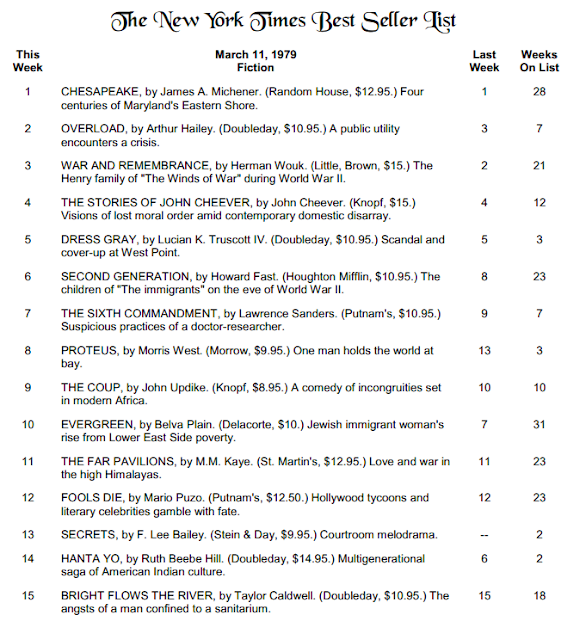