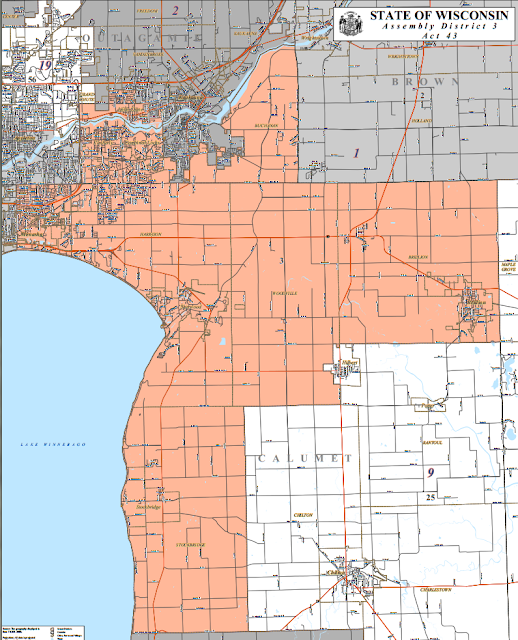 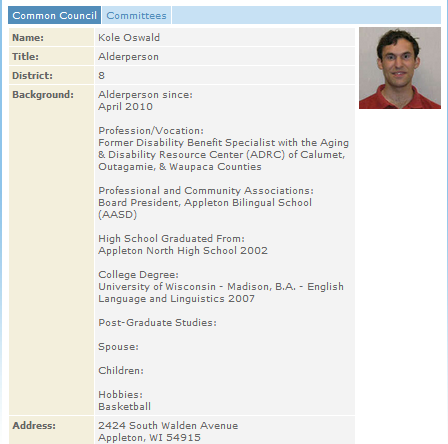 From Blue Cheddar. The Appleton Taxpayers United web site was even kind enough to supply the names of the alderpersons who voted for same sex domestic partner benefits. They are Christoph Wahl, John Robin Hill, Curt Konetzke, Jeff Lutz, Kathy Plank, Joe Martin, Peter Stueck, Teege Mettille, Cathy Spears and Kole Oswold. Remember to thank them individually if you have the chance. 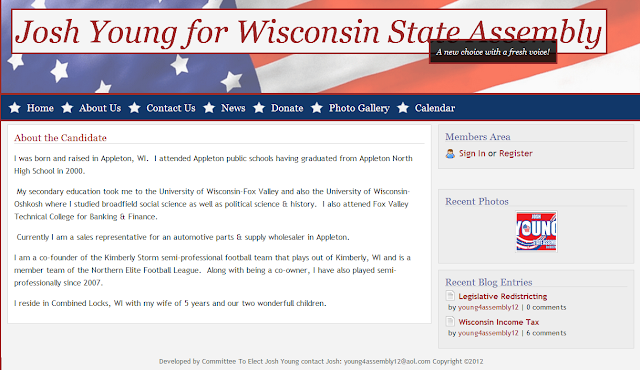 Excerpt:   Ott challenged the validity of 16 of the 214 signatures Young submitted. Had all 16 challenges been upheld, Young would have ended up with fewer than the 200 signatures required to make the ballot. Ott accused Young of certifying with his own signature some nomination papers circulated by others on his behalf. It’s acceptable for others to circulate nomination papers, but the person who circulates them is required to vouch for them. “

It was a legitimate error on my part,” Young said. “I circulated 90 percent of the papers and noticed a page didn’t have a signature so I signed it and handed it in.”

Young said he doesn’t fault Ott for making the challenge. 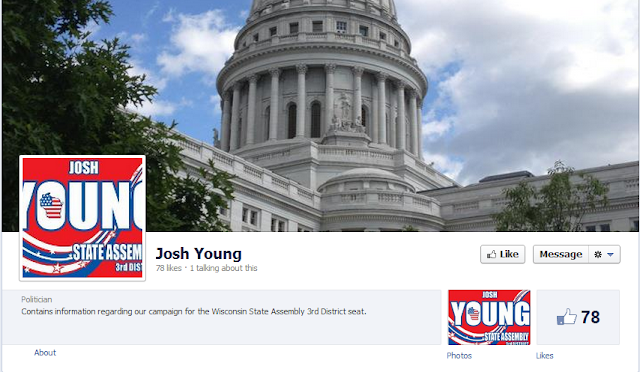