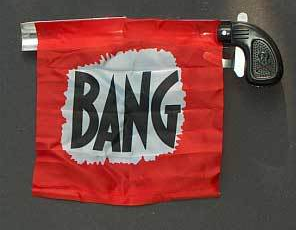 Excerpt:   Mostly, however, Clinton did what he always does: Get lost in the weeds of policies, mixing in facts with half-truths and downright goofy arguments.  [See "The Conservative Clinton Conundrum", Media Matters, 9/6/2012, for background.]

Excerpt:  Is there such a thing as too much factchecking? Factcheck.org described former President Bill Clinton’s speech to the Democratic convention Wednesday evening as a “fact-checker’s nightmare” in part because, “with few exceptions… his stats checked out.”
Posted by Retiring Guy at 10:49 AM