Around Town: It's always the season of the witch at this Anderson Street address in Middleton 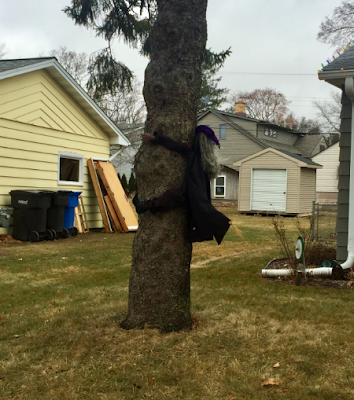 And speaking of The Season of the Witch, here's my favorite version.

Super Session, featuring Mike Bloomfield, Al Kooper, and Stephen Stills, debuted on the Billboard Top 200 Albums chart for the week ending August 31, 1968, five days before I headed here.  It spent 37 weeks on the chart, peaking at #12.

By the way, it was pretty good year for Kooper, as he played a key role in the success of Blood, Sweat & Tears' debut album, Child is Father to the Man, released in April 1968.