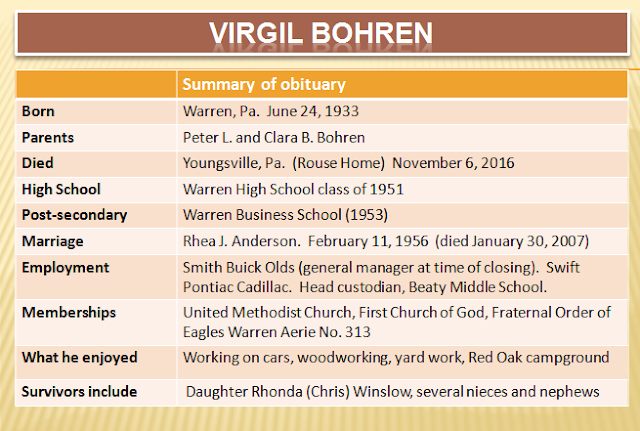 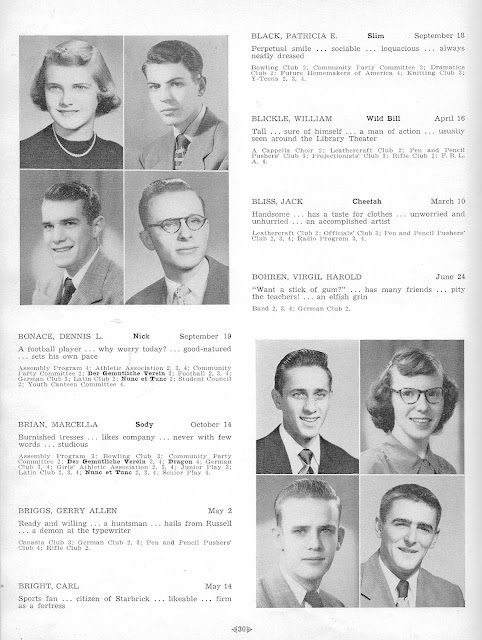 'Virgil' was a steady if unspectacular performer during the 1st 3 decades of the 20th century, after which he experienced a slow fade. 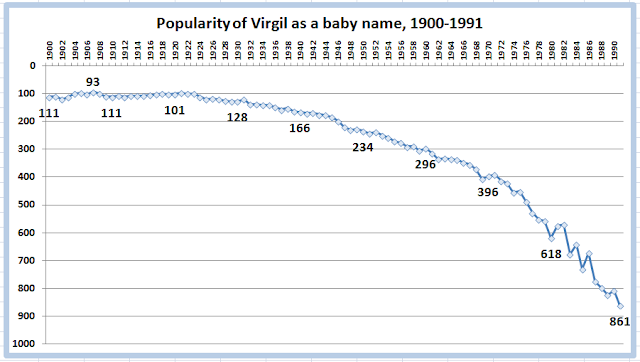