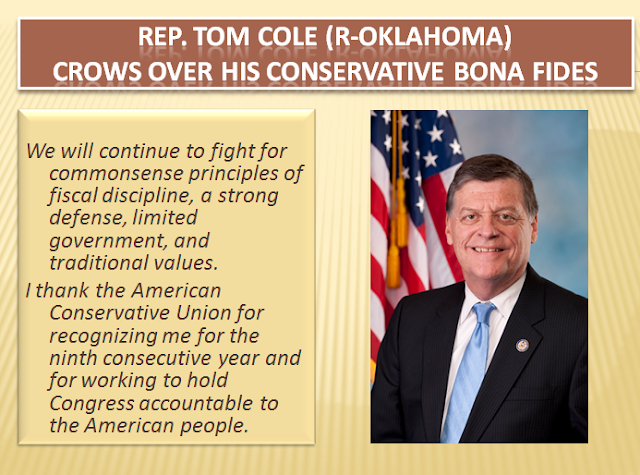 No wonder this guy's all juiced about Scott Walker.


"He just knocked it out of the park," Rep. Tom Cole, R-Okla., told the newspaper. "I think he (changed some minds). I think people were awfully impressed with his record … so there were a lot of people predisposed to being supportive, but he certainly didn’t do anything other than strengthen himself."