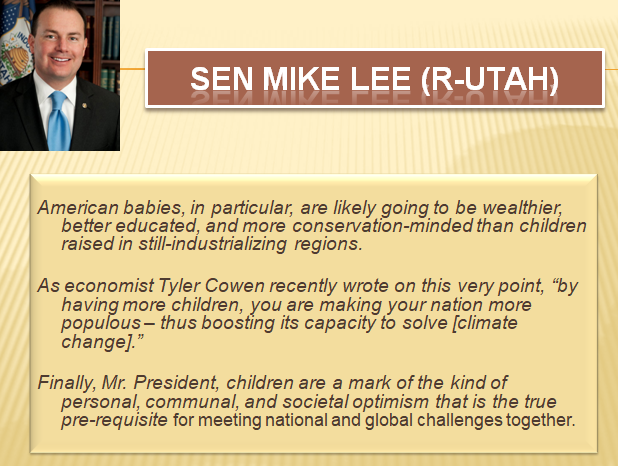 
I would not use "establishment" to describe Mike Lee, or even insinuate that he fits this category.  "The overwhelming majority of Republican senators have not endorsed anyone, I expect that will change," he went on to say. “I expect I’ll be the first of many Republican senators who will endorse Ted Cruz. I'm confident more are on the way, and I welcome others to join."


Elected in 2010, he has been a leader in the tea-party movement. As a result, he's often been to the right of most Republicans on major issues from the budget to health care to immigration. He has been willing to take more extreme measures, including a standoff that led to a government shutdown, to fight against the Affordable Care Act. He also has cast himself as a conservative thought leader. 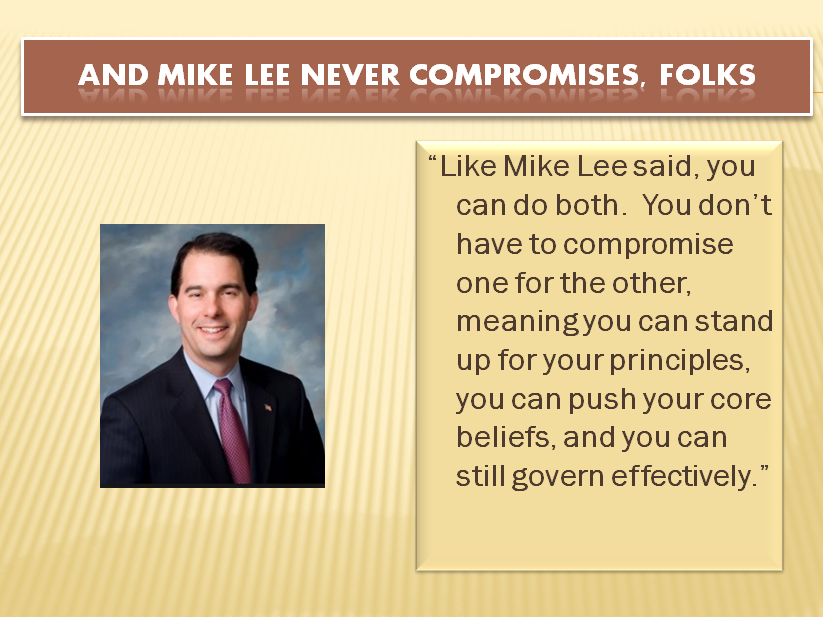 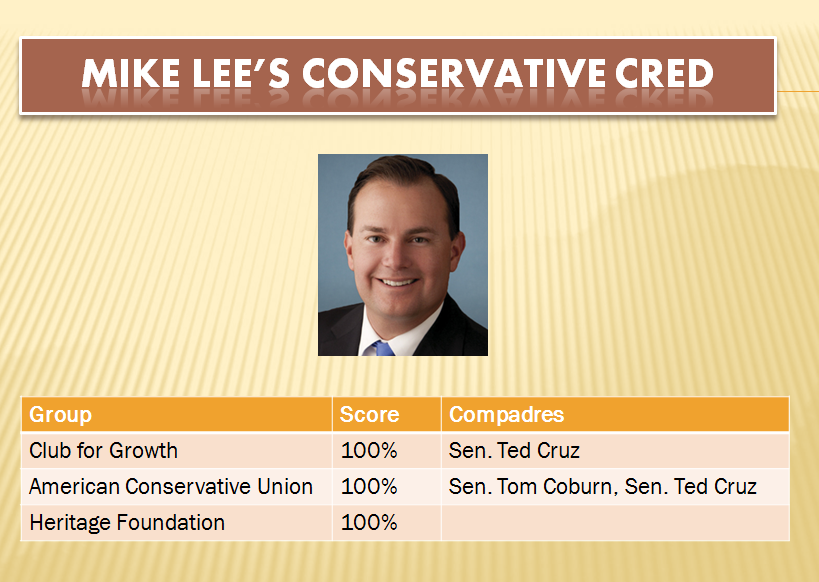