Calling out the nonsense.


"Some of the 'evidence' of voter-impersonation fraud is downright goofy, if not paranoid, such as the nonexistent buses that according to the 'True the Vote' movement transport foreigners and reservation Indians to polling places," wrote Judge Richard A. Posner of the 7th Circuit U.S. Court of Appeals.


Also quoted in the article. 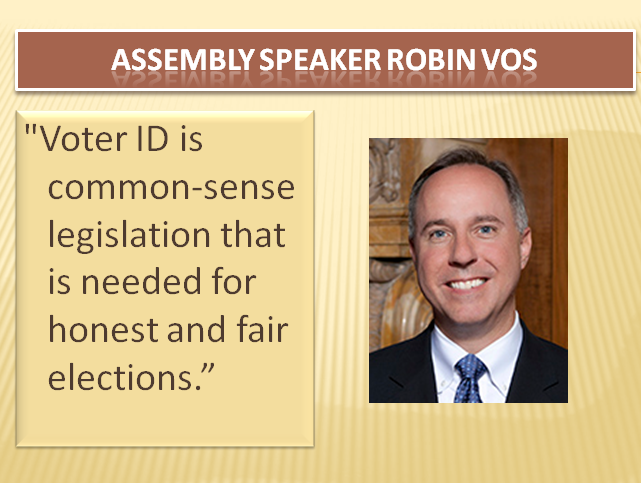 If nothing else, the Republicans have always been on message on this issue.

They are, of course, simply listening to their masters' voices. 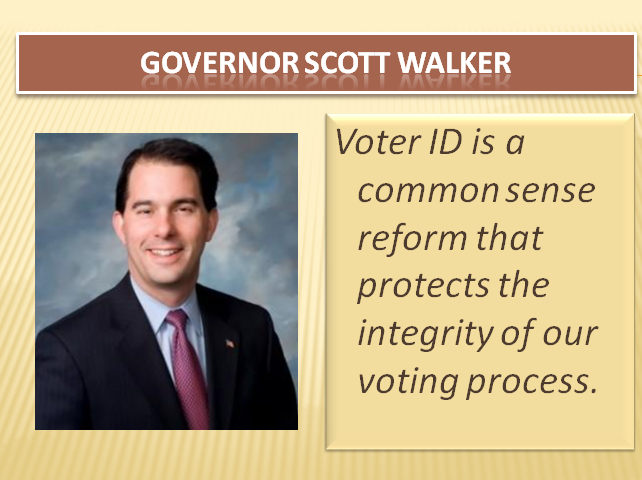 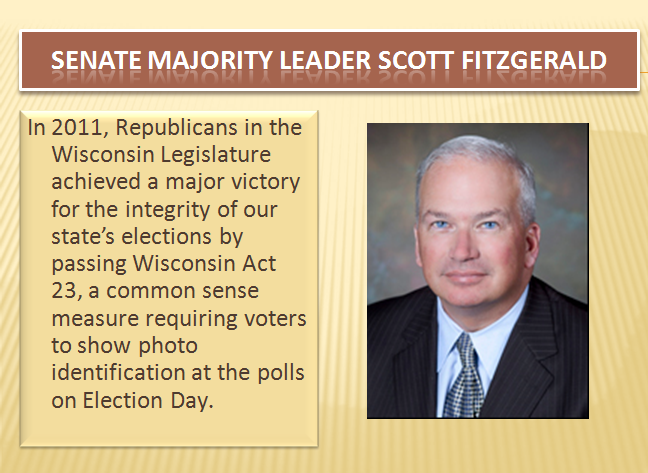 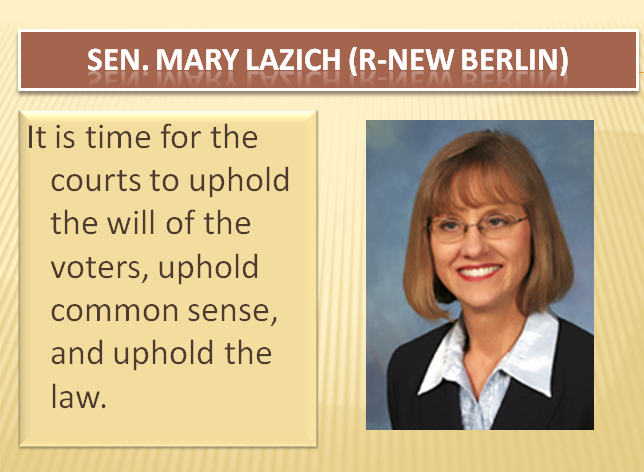 Apparently, the phrase is also useful in all-purpose circumstances 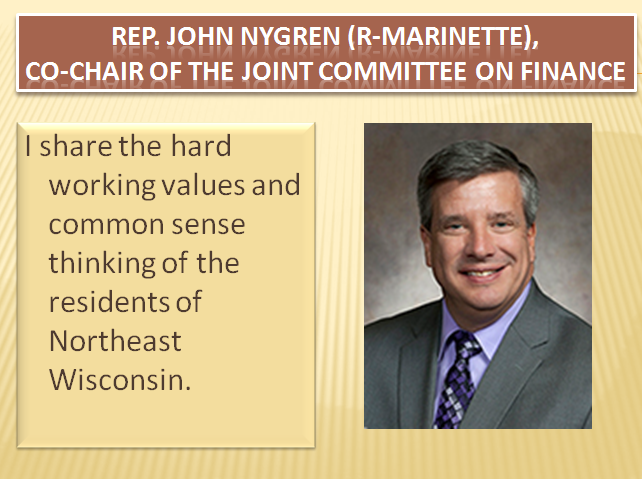 But after repeating this phrase ad nauseum, it does sound a bit goofy, which is probably why the appeals court judges opposed to voter ID threw it back in Republican faces last month.

“It is simply impossible, as a matter of common sense and of logistics, that hundreds of thousands of Wisconsin voters will both learn about the need for photo identification and obtain the requisite identification in the next 36 days.”