Council Member on Portage Public Library Expansion Project Funding: "We may just not want to it"

Not sure if Reckling is thinking short-term or long-term. 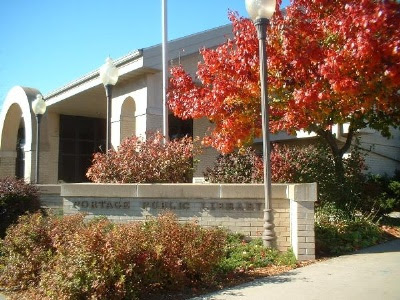 Excerpt: The prospect of the city contributing to the proposed $1.5 million Portage Public Library expansion project next year is looking more and more unlikely.

One Common Council member on Thursday said he would like the city to put the issue to referendum, but another suggested a referendum might be unnecessary if there is no support among city leaders.

"It may not be necessary to go to referendum - we may just not want to do it," said Common Council member Fred Reckling, a member for the city's finance committee.

Earlier this month, the library's governing board asked the city to contribute $400,000 to the proposed project, which would update facilities, expand the building size and add space for children's programming. Other money would come from grants and fundraising.

Reckling said the issue might be "clearer" next week when the city's main budget-writing committee meets twice to finalize a draft of the 2012 city budget. In order to contribute to the project, the city would have to borrow money.