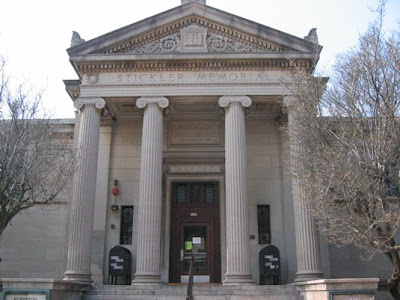 Excerpt: In March, [Library Director Doris] Walker said she first learned of the presence of hazardous materials in 2003, but said she was told that conditions were safe in the building, which was built in 1901 and is a national historic site. The library board drafted a $1.5 million renovation of the building in 2006, but has been unable to raise the funds, she said. The library operates on an $850,000 annual operating budget.

Last week Walker hired Paterson contractor Alpine Painting and Sandblasting to remediate the lead paint for more than $43,000. On Thursday the board decided it would start accepting proposals to fix the asbestos problem.

[Mayor Eldridge] Hawkins said at the meeting that it is unknown when the library will re-open. 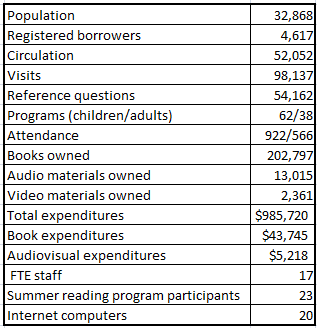