"This Book is Overdue": Chapter 1, The Frontier. 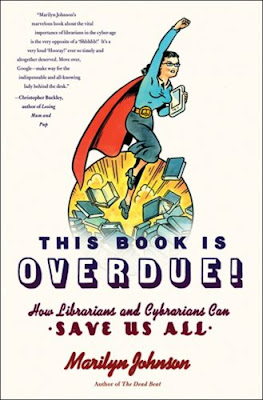 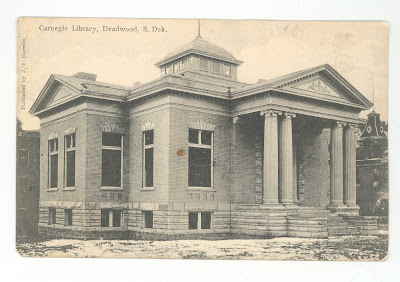 Deadwood Public Library
Deadwood received a grant of $15,000 from Andrew Carnegie's Library Building Program in 1902. Three years later, the library, designed in a classical style, opened with a collection of 4,353 volumes. (Source) 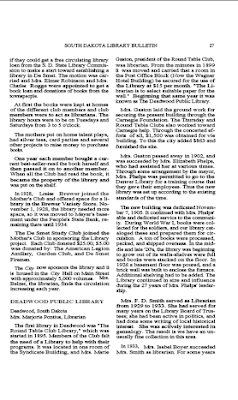 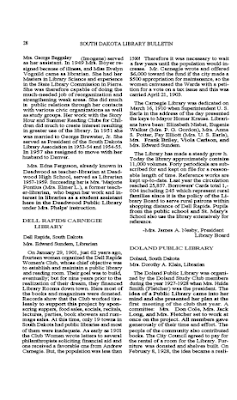 Aside: Best advice I ever received in college. On the first day of a class on Chaucer, in the spring (1970) semester of my sophomore year at SUNY Buffalo, Professor Vic Doyno exhorted the class to escape our present-day mindset and values if we wanted to fully appreciate and understand Chaucer's pilgrims and the world in which they lived. Beloit College Mindset List. 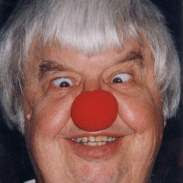 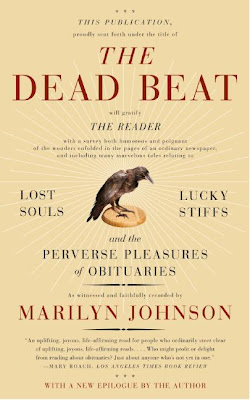 Excerpt: Kilgour is widely recognized as one of the leading figures in 20th-century librarianship for using computer networks to increase access to information in libraries around the world. He was among the earliest proponents of adapting computer technology to library processes. At the dawn of library automation in the early 1970's, he founded OCLC Online Computer Library Center and led the creation of a library network that today links 55,000 institutions in 110 countries. 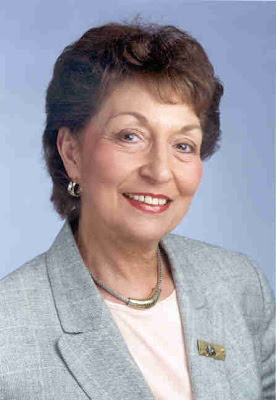 Excerpt: Judith F. Krug, who led the campaign by libraries against efforts to ban books, including helping found Banned Books Week, then fought laws and regulations to limit children’s access to the Internet, died Saturday in Evanston, Ill. She was 69.

The cause was stomach cancer, her son, Steven, said.

As the American Library Association's official proponent of the First Amendment’s guarantee of free speech since the 1960s, Ms. Krug (pronounced kroog) fought the banning of books, including “Huckleberry Finn,” “Mein Kampf,” “Little Black Sambo,” “Catcher in the Rye” and sex manuals. In 1982, she helped found Banned Books Week, an annual event that includes authors reading from prohibited books.

She also fought for the inclusion of literature on library shelves that she herself found offensive, like “The Blue Book” of the ultraconservative John Birch Society. The book is a transcript of a two-day monologue by Robert Welch at the founding meeting of the society in 1958. 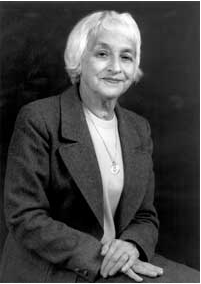 Excerpt: Henriette D. Avram, whose far-reaching work at the Library of Congress replaced ink-on-paper card catalogues and revolutionized cataloguing systems at libraries worldwide, died April 22 of cancer at Baptist Hospital in Miami. Mrs. Avram, 86, had recently moved to Florida from her home in California, Md.

The practical effect of her complicated mathematical formulations was to make library collections more readily accessible to scholars and the general public. Her work greatly expanded interlibrary loan programs throughout the nation and allowed people to sit at computers and look through automated card catalogues at libraries everywhere.

We'll have to ask Marilyn for a copy of her screenshot of the "chin vaginas" Wikipedia post.

Librarians at Rutgers protest vote to drop 'library' from name of school. (myCentralJersey.com, 4/2/2009)

A day when many library staff would prefer to be at a meeting, on vacation -- perhaps in a dentist's chair. 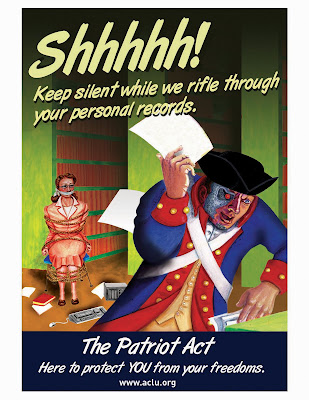 Excerpt: In August 2005, the ACLU disclosed that the FBI used an NSL to demand patron records from the Library Connection, a consortium of 26 Connecticut libraries. At the time, Congress was in the midst of a critical debate over reauthorization of the Patriot Act. One of the key issues was whether the government had used the Patriot Act to demand information from libraries. 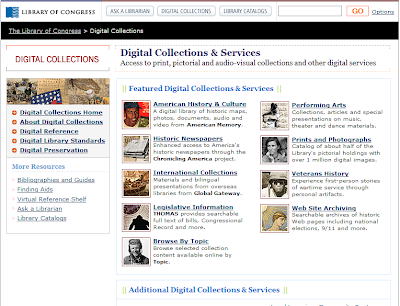 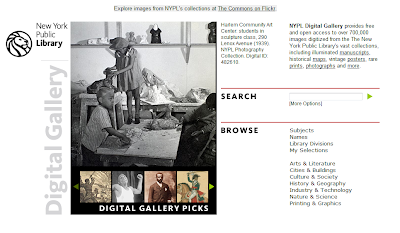 Labels: "This Book is Overdue", Chapter 1: The Frontier

I'm delighted to have these links, and will be sending you a PDF of the Wikipedia entry of the ballplayer with a chin vagina, with identifying names and facts blacked out. Thank you!