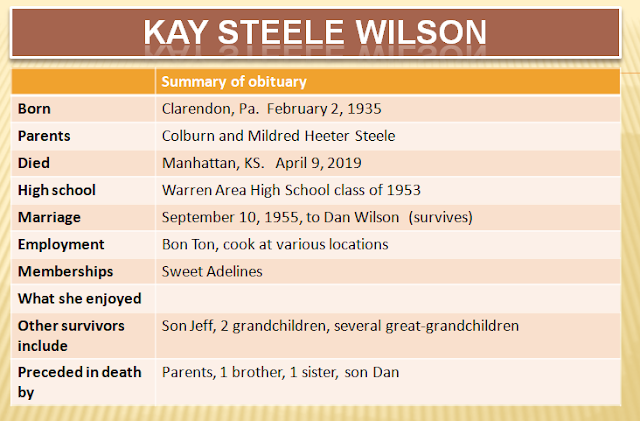 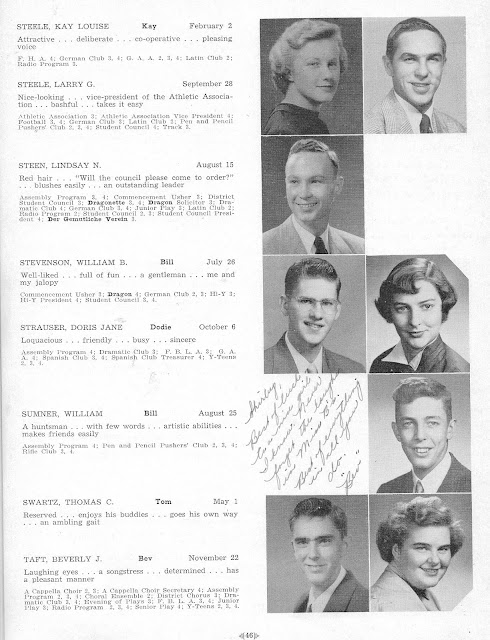 Kay saw her popularity increase significantly during the 1st decade of the 20th century.  She then spent the teens and twenties treading water.   Another burst of popularity during thirties, no doubt assisted by this very popular actress of the day, led her to a peak position of #77 in 1939.   By the mid-60s, however, she fell into a precipitous decline, disappearing after 1984. 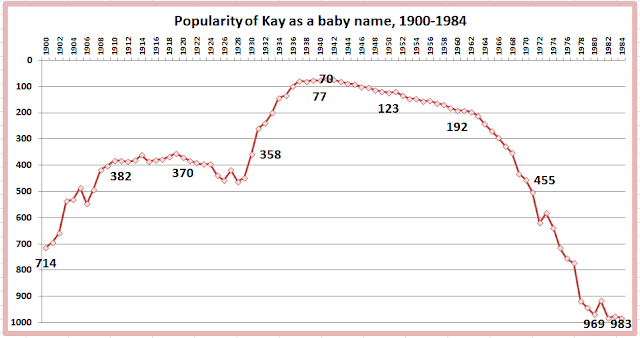