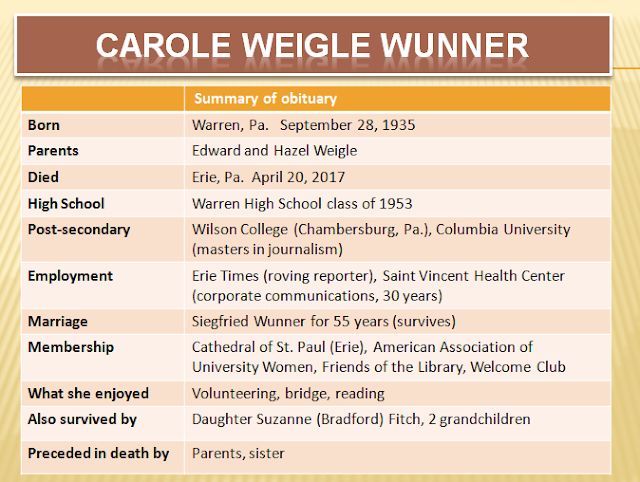 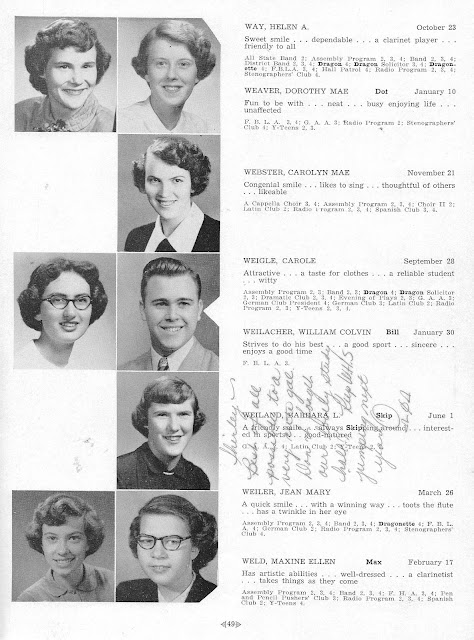 I suspect this Carole, one of Hollywood's highest paid stars in the late 1930s, helped out.  She died in plane crash in January 1942 on a tour to sell war bonds. 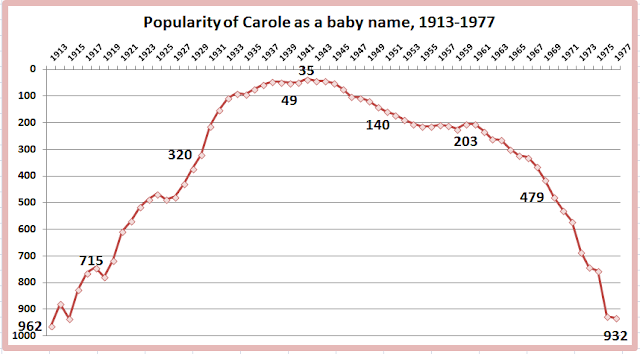