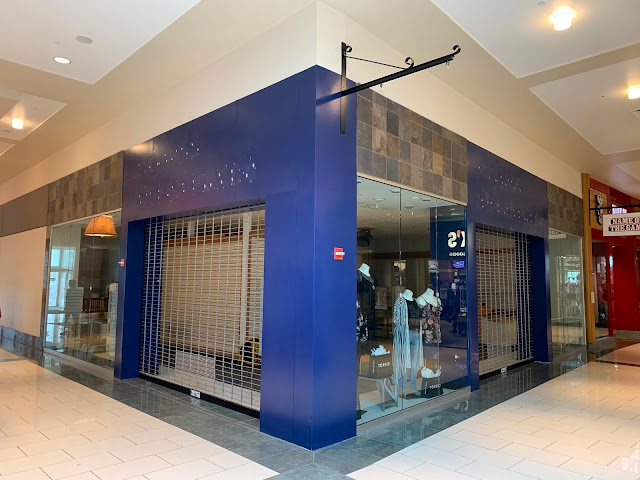 Guess the "going out of business" signs are in delivery. 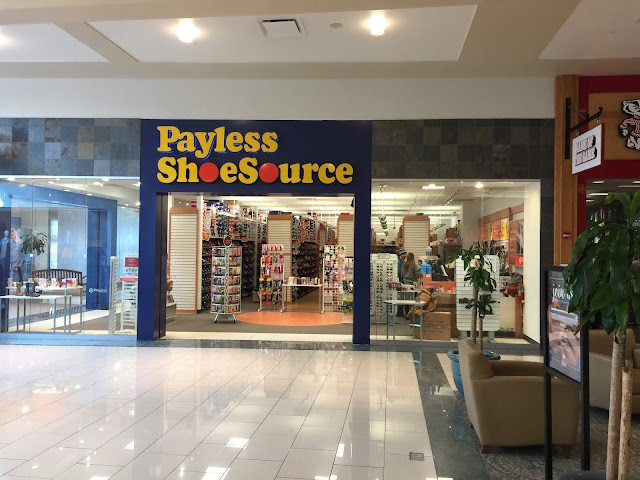 Payless.com is no longer accepting online orders but its store locator was still working early Saturday.

The Topeka, Kansas-based discount shoe retailer had previously filed for bankruptcy protection in 2017 and closed 673 stores. 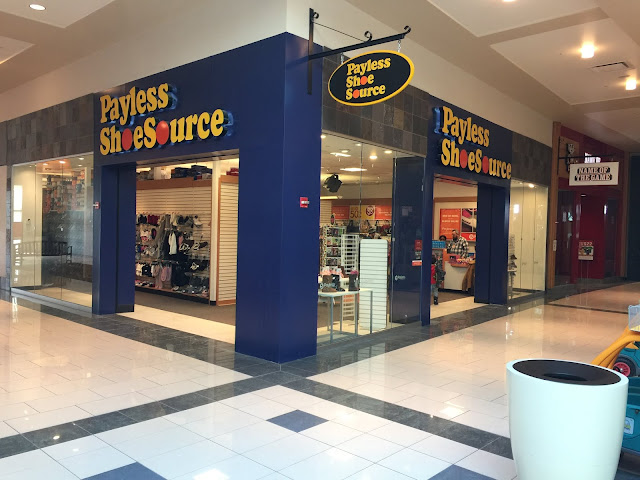 The few times I've purchased a pair of shoes here, I've been sorely disappointed.  And you can take that literally.