Special elections UPDATE: This is what democracy looks like in Walkerland 3/27/2018 update, " In a nutshell, Wisconsin GOP is scared shitless of losing 2 more seats in the state legislature", starts here. 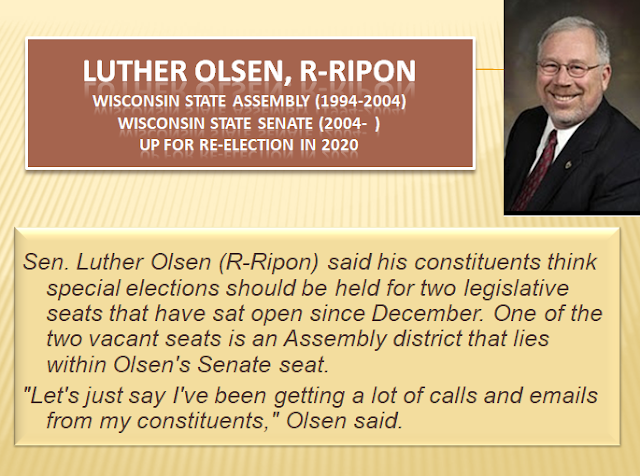 
Vukmir is in a contentious GOP U.S. Senate primary race to challenged Tammy Baldwin..  In a private meeting last week, state Sen. Leah Vukmir of Brookfield — a GOP primary candidate for U.S. Senate — also criticized the idea, according to people who were there. Aides to Vukmir did not respond to questions Monday, but Vukmir did vote to call senators back into session to take up the elections bill.


I wouldn't put much stock in what the increasingly spineless Luther Olsen says now.  Let's see what happens when these shenanigans come to the floor for a vote.

Voters in the 40th and 41st Assembly districts will be able to express their displeasure on November 6th. 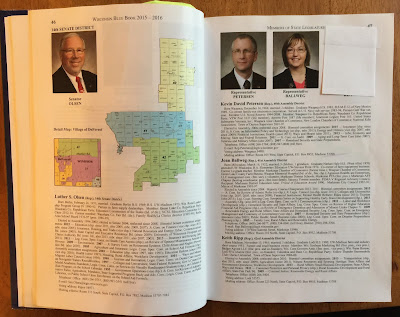 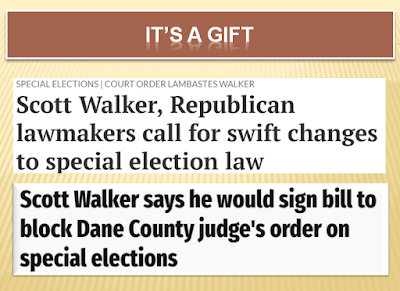 Roy Orbison's supremely symphonic "Running Scared" debuted at #71 on the Billboard Hot 100 for the week ending 4/10/1961. It spent 17 weeks on the chart, including 1 week at the top spot.