POSTSCRIPT. Dear Tim, Rather be warmer? You would have enjoyed recent visits to Oklahoma and Montana 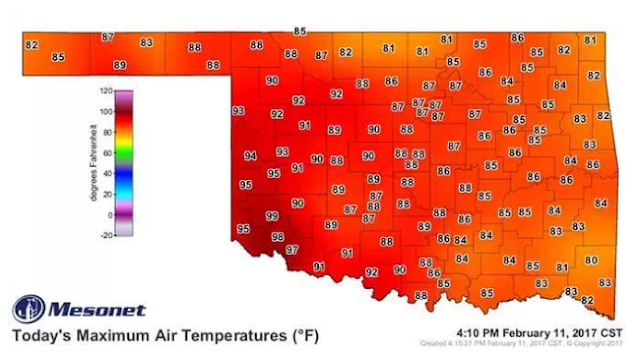 
Many people may welcome a temperate day in February, but warm weather in normally cold months disrupts ecosystems. Trees may bloom after an unseasonably balmy spell — and then suffer frost damage when cold weather returns. Flowers may blossom and shed their petals before bees arrive to pollinate them. These minor destabilizations have a ripple effect, impacting flora, fauna, and the industries built around them. 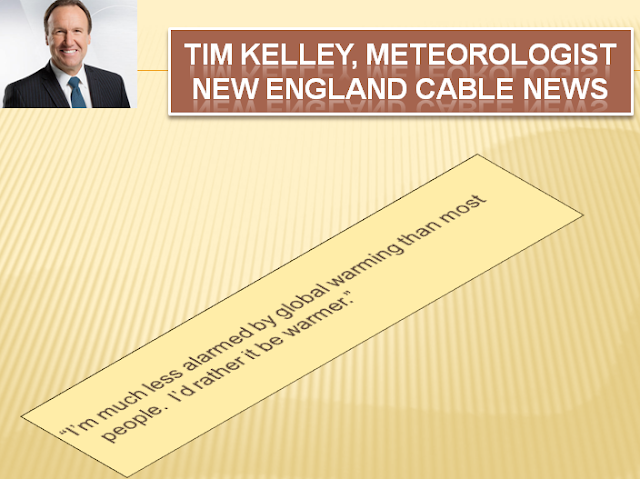 
A national survey last year by researchers at George Mason University in Virginia found that just 46 percent of broadcast meteorologists said they believed that climate change over the past 50 years has been “primarily or entirely” the result of human activity. By contrast, surveys of climate scientists have found that 97 percent attribute warming to human activity.

A close-up view from nearly 3 years ago


“The general trend in the Northeast has been for warmer winters and less snowfall over the last 10 to 15 years,” said Eric Sinsabaugh, a meteorologist with the National Weather Service’s office in Gray, Me. “Of course that coincides with some of the warmest years we’ve had on record.” 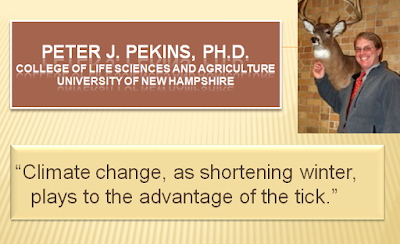