The departure of Moonves, 68, who’s led the company since 2006, would be a blow. CBS is locked in a battle with National Amusements Inc., led by Shari Redstone, over her desire to recombine the company with Viacom Inc., another family holding. 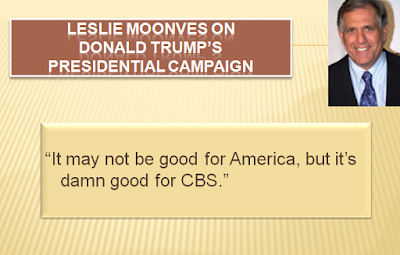 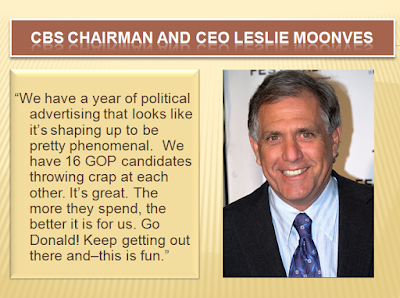