Yet Another Lesson in Republican Hypocrisy

One of the GOP principles as subscribed to by the Republican Party of Wisconsin. 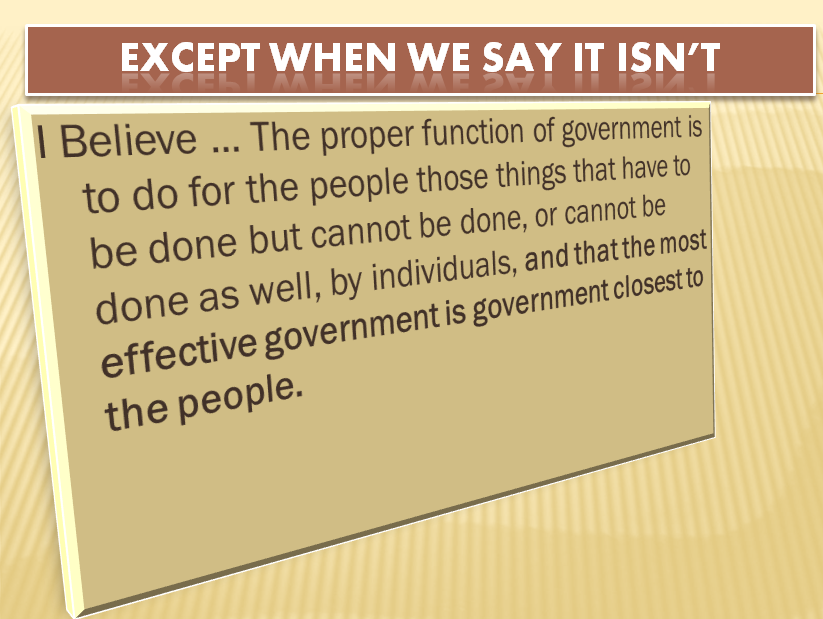 Glenn Grothman is the only sponsor in the Senate, where I hope this bill will die a quick and well-deserved death.

Not surprising, there is this model legislation from the American Legislative Exchange Council, of which Kapenga and Grothman are members. 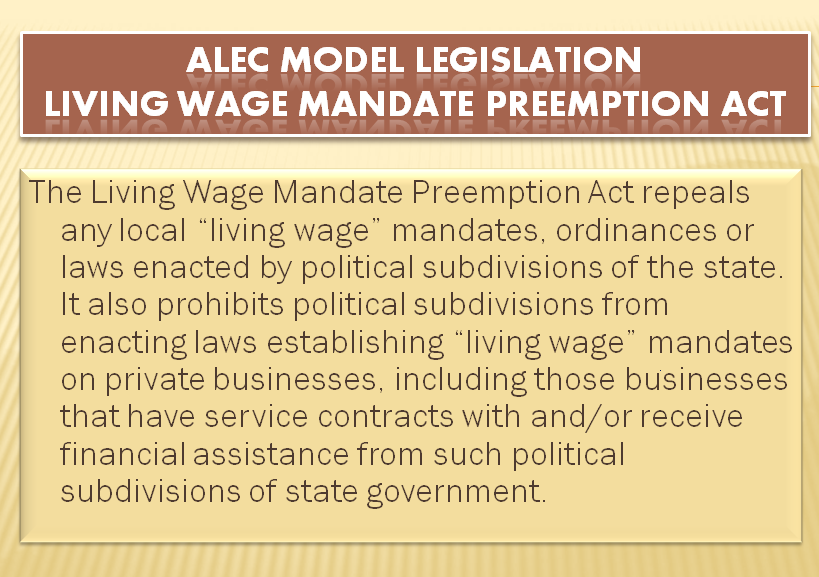